Skip to content
Home > The Young and the Restless > ‘The Young And The Restless’ Spoilers: Nick Newman (Joshua Morrow) Rejoins Newman Enterprises With His Sister

‘The Young And The Restless’ (Y&R) spoilers show that in a preview for next week, Nick Newman (Joshua Morrow) will be rejoining Newman Enterprises at the request of his sister, Victoria Newman (Amelia Heinle). As we know, Victoria showed back up and booted Adam Newman (Mark Grossman) from the position.

She had no issues with it whatsoever and immediately picked up right where she left off. This of course, has been getting under Adam’s skin and he’s even now considering working with Ashland Locke (Robert Newman) to get his revenge on his sister!

‘The Young And The Restless’ Spoilers: Nick Newman (Joshua Morrow) Rejoins Newman Enterprises With His Sister

Some viewers reacted to this news saying, “I surprised Newman Enterprises still in business with so many changes in leadership within weeks Victoria as CEO, quits, then Adam takes charge, and now back to Victoria LOL.”, “Victoria has pushed Ashland over the edge she should have left well enough alone”, “Newmans’ you all will have HELL to pay! Adam is done playing nice guy since giving Faith that kidney. Both Adam and Ashland scorned….watch out!”, “This show sucks stop making Adam the fall guy and making Victoria this queen we tired of it”, “And this show is like fresh and fit in this show is full of shit I’m sick of everybody treating Adam bad”, and “They can forget nik n sharon too damn boring nik needs to be with lily sharon needs adam both nutty”.

I don’t think Nick working there is going to last at all. He’s said goodbye to that place so many times before and nothing is going to change this time around except for everyone that will be gunning after his sister, Victoria Newman (Amelia Heinle).

What do you think? Will Nick remain on with Newman Enterprises this time around or will this be short-lived? Let us know in the comments below. 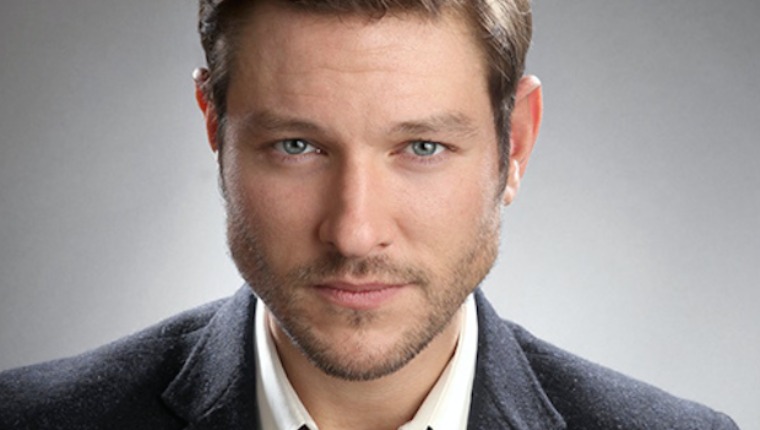 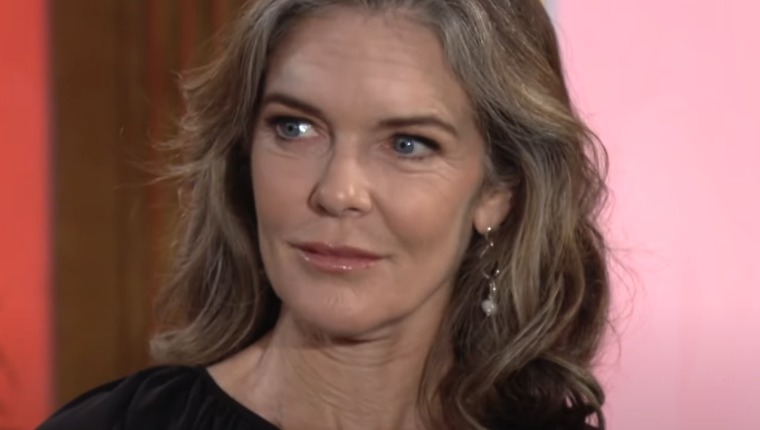