Skip to content
Home > The Bold and the Beautiful > ‘The Bold And The Beautiful’ Spoilers: John ‘Finn’ Finnegan (Tanner Novlan) Awakens From His Coma To Find Himself In A Nightmare

‘The Bold And The Beautiful’ (B&B) spoilers show that John ‘Finn’ Finnegan (Tanner Novlan) has woken up from his coma to find himself in an even worse situation. Sheila Carter (Kimberlin Brown) has been watching over him since getting rid of Li Finnegan (Noami Matsuda) and now Finn has found himself in a terrible situation.

Not only is Li not the one taking care of him, but he has to watch as the person who shot him is around him constantly. He is still unaware about what exactly has happened to his wife, Steffy Forrester (Jacqueline MacInnes Wood), and people still aren’t aware that he is even alive!

‘The Bold And The Beautiful’ Spoilers: John ‘Finn’ Finnegan (Tanner Novlan) Awakens From His Coma To Find Himself In A Nightmare

Viewers reacted to the moment he woke up saying, “I can’t wait for everyone to find out that Finn is alive especially Steffy.”, “I’m glad they wrote as he remembered everything. I was scared they were going to do like they did with steffy.”, “Yesssss!!! Finally, Finn is really coming back in time again, I can’t not wait until of the truth is out about Sheila’s ugly sneaky lie of her crashing Li down inside of the car.”, “I hope Finn flip a script on Sheila I hope he heard everything her and Mike was talking about”, “Sheila is just crazy and delusional, period. That woman has not changed at all. You is not Finn’s mama. I feel really bad for Steffy today like she been through enough already and wait when she comes back then finds out that Finn is alive.” and “Finn he heard Everything she was Telling Mike He is pretending so he can catch Sheila in The Act.”

Hopefully, someone finds out what’s going on soon because I’m worried that Finn may not last long in that house with Sheila.

What do you think? Are you happy that Finn is awake now but what will happen in that house with Sheila? Let us know in the comments below. 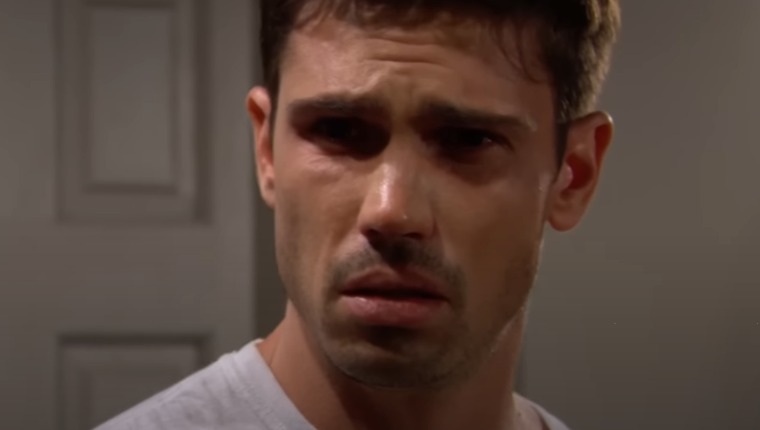 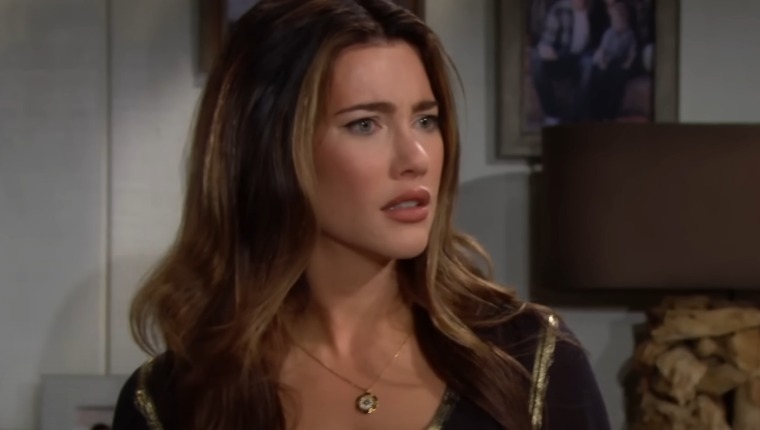