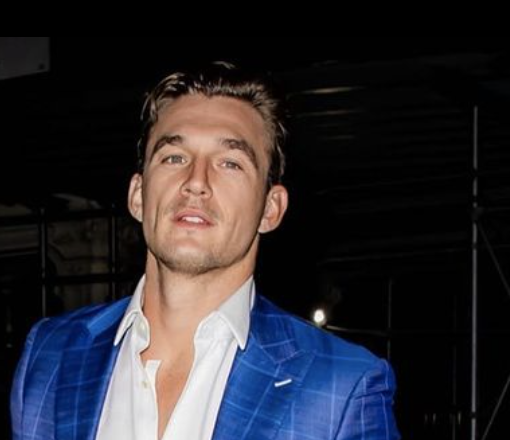 According to reports, the pair were first seen together over the Fourth of July weekend. During the course of that process, they appeared to be close as they hung out at the Surf Lodge, Montauk for a party.

Not only that, they were allegedly seen making out in Florida. With that being said, it appears that things are slowly becoming serious. A source stated the following: “They’re spending time together whenever they can.

“It’s not a full-blown, serious relationship because they’re often in different cities, but they’re having fun with it.” This news arrives on the back end of Paige splitting up from her ex-boyfriend Morgan Wallen.

During the course of that process, they had been together for around one year. However, the relationship ended on bad terms after accusations that Morgan had been cheating on Paige.

That was the last thing that she expected to see, especially since these allegations happened to have been sent to her by various women on social media. That is why the relationship was no longer tenable. A prior source confirmed as much: “She suspected he was cheating on her with multiple people.

“After they went public, Paige started getting all these messages on Instagram from girls saying, ‘I was with him. We slept together.’ … It got to a point where it was just too much.”

The fans on social media wished the pair the best of luck. After all, Paige had been through a lot after having dated Armie Hammer in the past, whom she accused of disturbing behaviour such as branding her. One person wrote: “HUGE!!! Best of luck to them!”

It is too early to tell whether or not this relationship will last in the long run, so the only thing left to do is wait and see how this all plays out. So there you have it folks. What did you think about this? Let us know your thoughts in the comments section below.