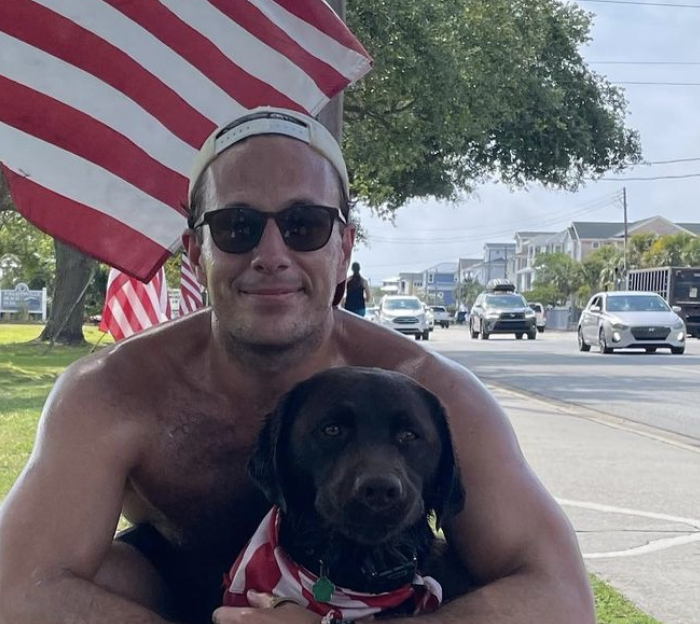 The incident reportedly occurred on Sunday, 3rd July 2022 during the course of a storm. Thereafter, the authorities arrived to discover William on a boat after being alerted by some eyewitnesses.

But when an emergency team arrived, they were unable to revive him back to life, despite their best efforts. As a result, William was declared dead at the scene. In response to the news, William’s best friend Odette Annable was left shaken. In a post to her fans on Instagram, she shared some pictures of William as she reminisced.

The post was captioned by the following comments: “Being here with Bevin, hearing her share stories about you and your love breaks my heart for her, because she lost the love of her life and the world lost a really really good one.”

The news was a tragedy in more ways than one. Not only has Bevin been left to pick up the pieces, but the circumstances surrounding the death were hard to take. William had apparently died just a week before his 34th birthday was going to take place.

In addition, given that William died at the age of 33, he went way before his time. With that being said, the fans on social media came out in droves to send Bevin their condolences.

A significant majority of people lamented that such a tragedy had happened, while others sent warm words in the hope that Bevin would be able to recover from this. One person wrote: “Poor Bevin! One of my favorite characters on OTH, even though she wasn’t a main character.

“My heart breaks for her and her family!” Hopefully, with time, Bevin is able to muster up the courage to tackle this ordeal. After all, William would not have wanted events like this to have overwhelmed her. So there you have it folks. What did you think about this? Let us know your thoughts in the comments section below.