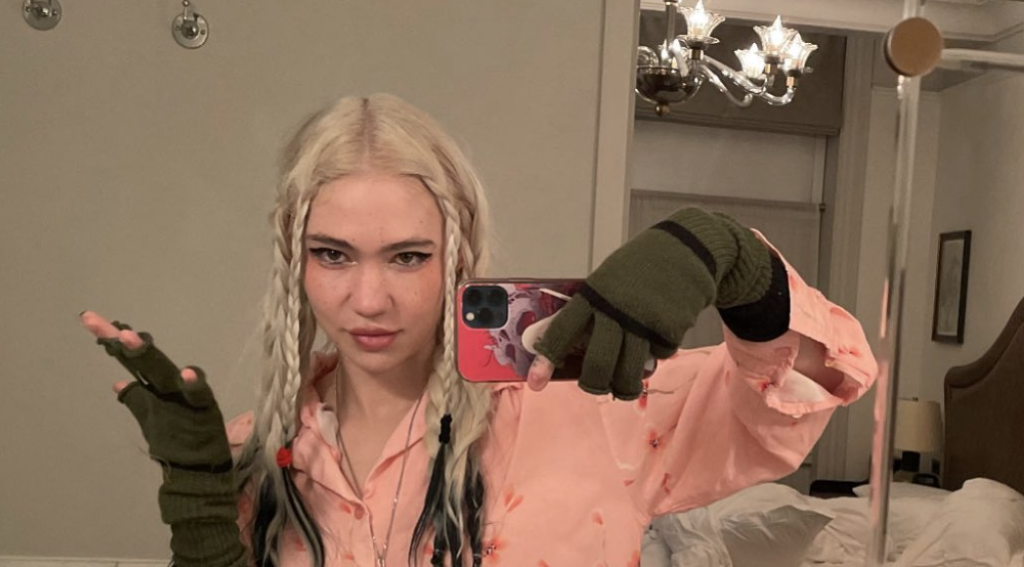 According to reports, they only began seeing each other in March. Therefore, the relationship ended before it had really gotten going. They had gotten together when Grimes had split from Elon, with whom she had welcomed two children.

But now it seems that this is a second relationship that has ended in tears for Grimes. A source confirmed the following: “They had been breaking up for a while. [They were] getting serious. They U-Hauled it. They’ve been living together in Austin.”

But looking back, the breakup is not a surprise for the following reasons. First of all, when Grimes did leave Elon, her comments indicated that she would always hold him in high regard. And the fact that she has failed to settle down since she left him suggests that this is true.

In her comments following her break up, she stated: “Me and E have broken up *again* since the writing of this article haha, but he’s my best friend and the love of my life, and my life and art are forever dedicated to The Mission now.”

Secondly, Grimes had recently welcomed her second child with Elon. So any relationship would have had to factor that into account, which could easily have been a reason as to why things did not work out with Chelsea.

Irrespective of what the reason may have been for the split with Chelsea, the fans on social media were not surprised by the decision. This was on the basis that a certain subset felt they were not compatible in the first place. One person wrote: “So shocked that Grimes and Chelsea Manning are done .. NOT.”

Now that their relationship is over, they can focus on moving onto the next stage of their lives. And hopefully for both of them, they are able to settle down with someone else. Time will tell how it all plays out.