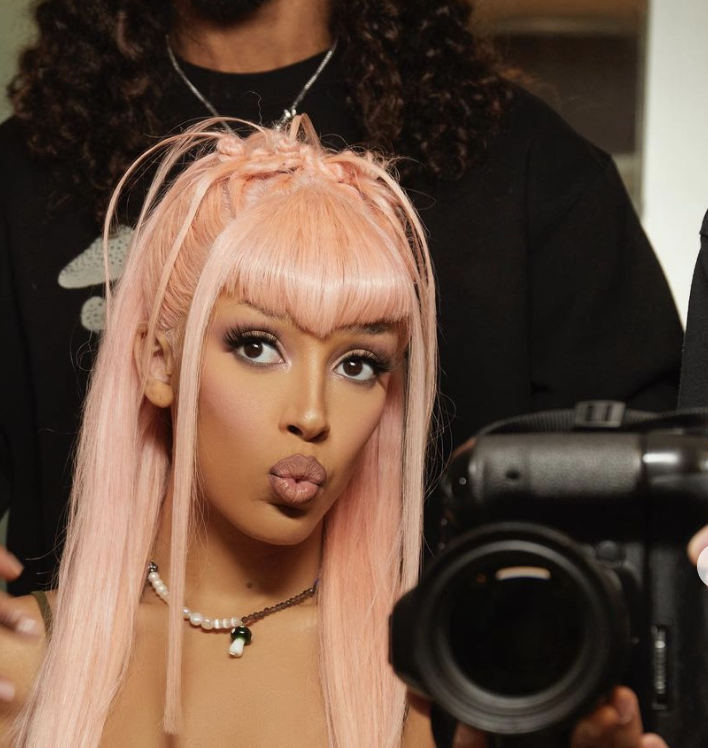 This arrived on the back end of interactions between Noah and Doja which turned out bitter to say the least. During the course of their TikTok DMs, Doja hinted that she was interested in hooking up with Noah’s Stranger Things co-star Joseph Quinn by referring to him as “fine as s–t.”

As a result, she wanted Joseph’s details, something which Noah ended up providing, after which he leaked the whole conversation on social media. That left Doja outraged by what she perceived to be a violation of privacy.

Those comments did not go down well with Doja’s fans for the following reasons. First of all, Noah is only 17-years-old. Therefore, some of her fans felt that she had taken it too much to heart. Secondly, others argue that there was no obligation on Noah to keep things private. This was on the basis that he did not initiate the conversation.

It is not surprising, then, that Doja had lost a lot of followers, and this could be seen due to the response on social media. One person wrote: “She was always gonna get slammed for calling out a white teenage boy who publicly shamed her for asking him to hook her up with a white man.”

The sooner that this is put to bed, the better it is for everyone involved. And hopefully going forward, Doja will be hoping that this is done as soon as possible. After all, she cannot afford to suffer and lose more fans as a result. So there you have it folks.