President Biden, are you there? Brittney Griner has gone on trial in Russia after being arrested for cannabis possession at an airport in Moscow. The basketball player was detained four and a half months ago for allegedly carrying vape canisters filled with cannabis oil. Here’s what you need to know.

Griner, who is a three-time WNBA league champion and seven-time All-Star, was escorted into a Moscow court in handcuffs as she prepares to stand trial. The two-time US Olympic gold medallist could face up to ten years in prison if convicted of large-scale transportation of drugs. In Russia, fewer than one-percent of defendants in criminal cases are acquitted and acquittals can be overturned. Griner was arrested less than a week before Russia sent troops into Ukraine, which aggravated already high tensions between the two countries.

At a closed-door preliminary hearing, Griner’s detention was extended for another six months. The athlete’s detention and trial come at an extraordinarily low point in Moscow-Washington relations. The invasion led to sweeping sanctions imposed by the United States, and Russia denounced the US for sending weapons to Ukraine.

However, Kremlin spokesman Dmitry Peskov denied politics played a role in Griner’s detention and prosecution. He said: “The facts are that the famous athlete was detained in possession of prohibited medication containing narcotic substances. In view of what I’ve said, it can’t be politically motivated.”

The State Department has employed its top negotiator after it was deemed she was wrongfully detained. Meanwhile, Griner’s wife, Cherelle, has urged President Joe Biden to secure her release, calling her “a political pawn.” 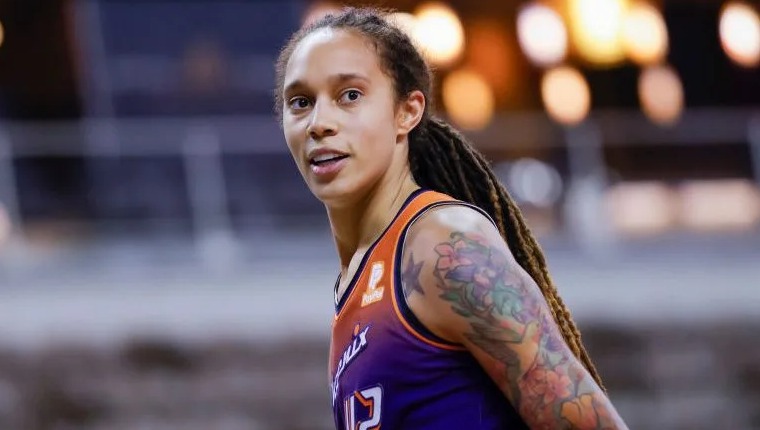 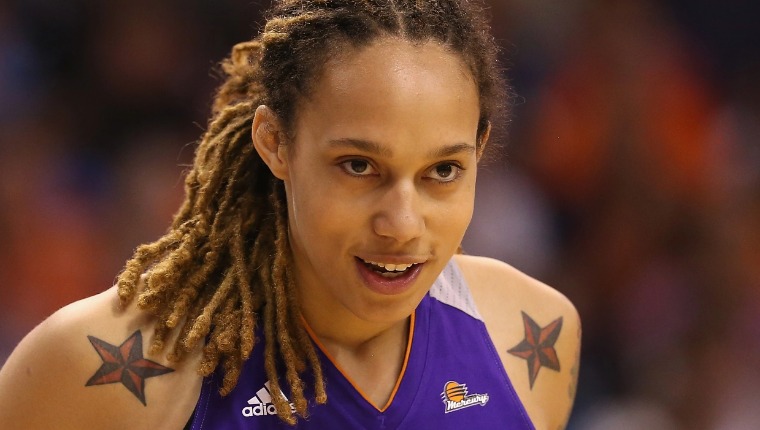