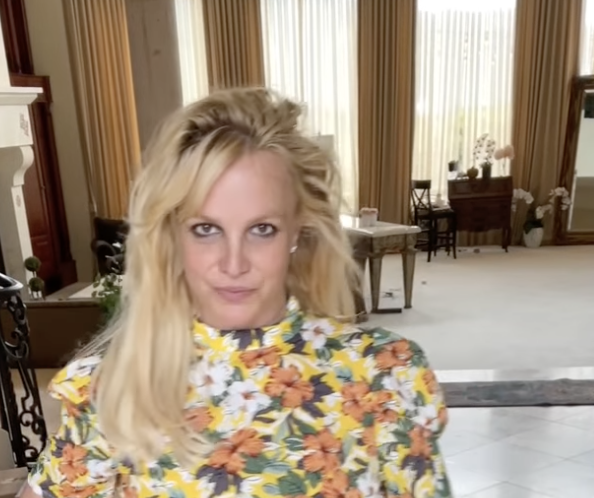 This was shocking to say the least, especially since Britney had been very vocal about the fact that her mother played an instrumental role in ensuring the conservatorship during those 13 years.

And yet, it seems that the pair may be finding some common ground and a reason to reconcile, which can only be a good thing going forward, if it has the result of Britney having more support on her side.

In a post to her fans on Instagram, Britney praised singer Selena Gomez for being there for her before going on to speak warmly about her mother. The post included the following words: “My mom was asked by the paparazzi 3 times on the street ‘How does your daughter feel about your response to her wedding.’

“She said all she wanted for me was to be happy !!! Mom and Selena, I’m so happy to have such a supportive family !!! God bless you.” It is not exactly clear if this is going to lead to a full reconciliation, but in any event, it is a good start.

However, when it comes to her father Jamie Spears, the pair seem to be more distant than ever. But if Sam has no objections towards Lynne being a part of Britney’s life, as long as she has a positive influence, then that can reassure the fans that perhaps Britney would be able to deal with her family and have some happiness.

The fans on social media, however, were not convinced by Lynne’s comments. They were of the view that if she really had remorse, then she had to come out and say that publicly. One person wrote: “I LOVE U BRITNEY – WE WANT TO SUPPORT YOUR FREEDOM.

“Lynne spears needs to do a PUBLIC APOLOGY TO THE USA and freebritney activists.”

As long as Britney is happy, then that is the most important thing. So there you have it folks. What did you think about this? Let us know your thoughts in the comments section below.