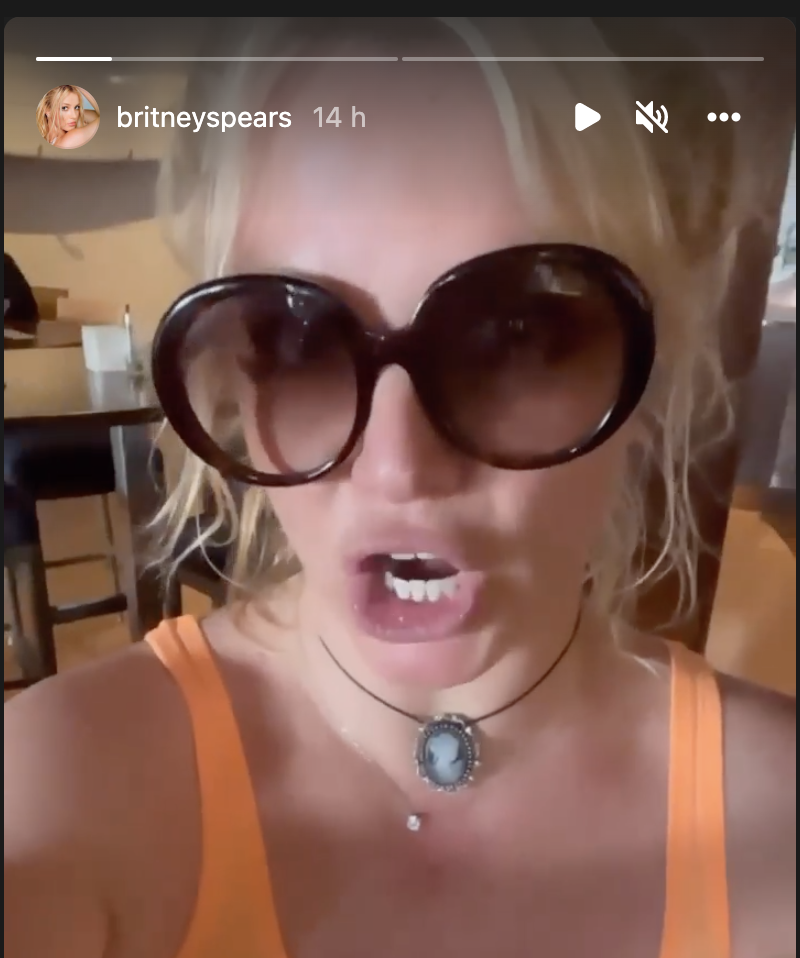 Britney Spears took a huge step in her life after she apparently entered a bar for the first time in her life.

Britney Spears Has A Drink At The Bar For The First Time In 40 Years-‘I Feel So Fancy, I Feel So Sophisticated’

The 40-year-old may have the wealth and riches that only a few can dream of, and yet, when it comes to the simplest things in life, Britney has missed out on them. This has primarily been due to the fact that she was under a conservatorship for 13 years where there were severe restrictions on what she could do.

But now that she has managed to overcome that, the star was keen on living her life to the fullest. In the pictures here, we can see that Britney is at the bar with her assistant Victoria Asher. They have massive smiles on their faces and could not be any happier.

Britney was then alleged to have said the following: “This is my first time at a bar. First time. I feel so fancy and I feel so sophisticated,” to which Victoria replied: “We’re having a little beverage.”

This is a huge step from Britney in more ways than one. It demonstrates that she is capable of going out in public without fear of what could happen. Few would have imagined that the singer would have come along so much, especially since her struggles with the media.

Secondly, Britney’s family have been adamant about keeping the star away from alcohol. This was seen during the conservatorship where Britney was apparently not allowed to drink. As such, the fact that her husband Sam Ashgari does not appear to be fazed by this, suggests Britney has no issues with alcohol at all.

The fans on social media questioned Britney’s enthusiasm. And they felt she was exaggerating the whole experience . One person wrote: “Ummmm her and Paris were party animals prior to 2008. She knows her way around a bar so let’s just stop.”