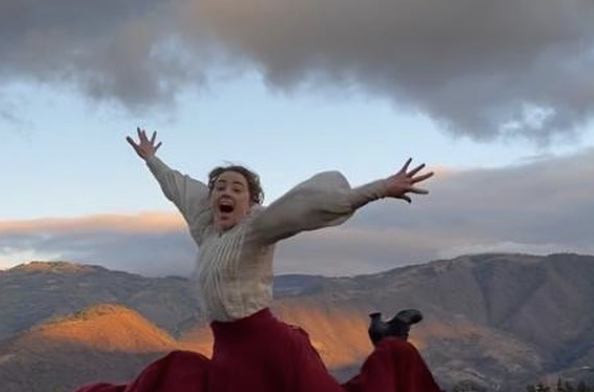 Amber Heard is wanting the courts to disregard the defamation trial decision handed down in her case against ex-husband Johnny Depp.

The recent trial, which captivated the American public, resulted in the courts ordering Heard to pay somewhere close to $10 million. And given that Heard’s legal team has already made it clear that the actress cannot pay this, Amber has every incentive for that decision being thrown out.

But in order to do just that, reports stress that Heard wants to contest it on the basis of a lack of evidence. As such, the fact that the jury had come to the conclusion did not add up.

Secondly, Heard’s team also alleged that Depp’s career was already on the decline prior to the op-ed being published. Not only that, but Heard continues to argue that she did not name Depp in that article. Therefore, this should result in the decision being thrown out.

Just when you thought that was enough, Heard’s team has also called into question the suitability of one jury member. According to TMZ, her team argued the following: “Amber and her team claim that one of the jurors who decided her fate may not have actually been the person summoned to court.

“And that the court apparently missed it by not properly vetting them.”

It is not surprising, then, that a lot of people had something to say about this on social media. A significant proportion of the fanbase blasted Heard, as they saw this as an attempt to salvage the last remnants of her already damaged reputation.

One person wrote: “She’s so desperate. The whole world has moved on, she needs to do the same. She can’t accept her loss.” Given the reaction of the public, if Heard does continue to stand by this, then it will only damage her reputation further.

And that is something that the actress will have to weigh up in her decision making going forward. If you liked reading this article, then check out our other features on the Daily Soap Dish. Please also visit The Over Timer for all of the latest exciting news on all of your favorite daytime television.