‘The Bold And The Beautiful’ (B&B) spoilers show that Eric Forrester (John McCook) has been caught red-handed. While in bed with Donna Logan (Jennifer Gareis), Quinn Forrester (Rena Sofer) and Bridget Forrester (Ashley Jones) walked in on them, and both had the best-surprised face we’ve ever seen.

While they stood in shock, Eric just looked around confused. However, I’m not so sure that Quinn has the right to stand on a soap box here, right? I mean, with everything she’s done with Carter Walton (Lawrence Saint-Victor), I think this is going both ways so you can lose the look on your face.

Fans commented on the situation saying, “BUSTED! FINALLY BUSINESS HAS JUST PICKED UP! I think I speak for Team Quarter fans everywhere we wanted Quinn to find out this way instead of Eric telling her the truth because this is the only way she leaves Eric. I wouldn’t put it past Quinn if she stayed with Eric if he told her the truth now after lying for 2 months there’s no turning back. I know Bridget gotta be heated seeing her father caught. Thank you waiter for finding out!”, “This has got to be hilarious. The writers moved on from Liam/Steffy/Hope. They moved on from Bill/Brooke/Ridge. Now we got Eric/Quinn/Donna triangle. Now after Quinn and Carter can finally be together. Which triangle are we headed for next?” and “As much as I’ve always loved Eric and Quinn together, I’ve finally accepted the fact that they just aren’t meant to stay together. Quinn loves Carter and Eric loves Donna. And I’m OK with those couples getting together. And as hard as it will be to see Eric and Quinn split up, It’s what’s best for everyone. Its just I’ve brought so much to each other’s lives. (Eric and Quinn).”

What do you think? Does this change anything, or was this bound to happen no matter what? Let us know in the comments below. 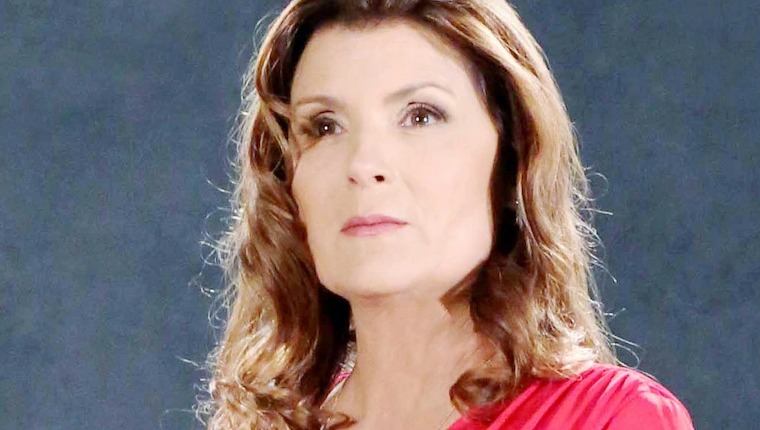 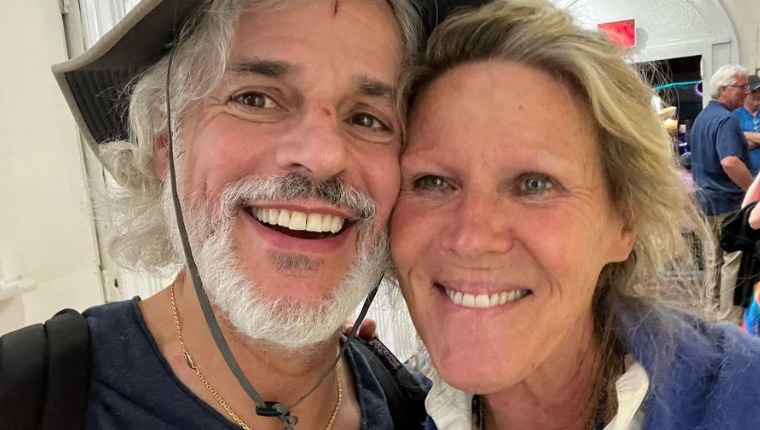