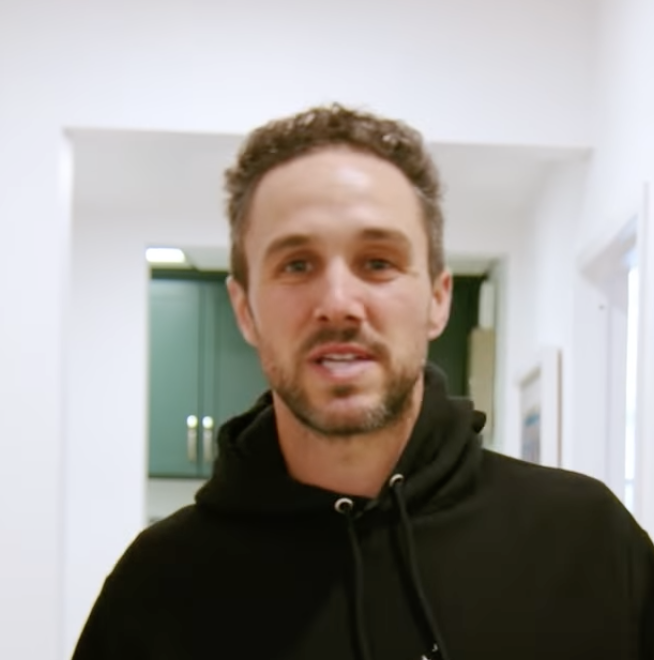 Former star of ‘The Bachelorette’ Zac Clark has hit back at a troll over commenting on Tayshia Adams’ bikini pictures.

Zac, for his part, is no longer with Tayshia after having broken up as a couple last year. During the course of that process, there were reports stating that the couple could not commit to each other.

With that being said, the last thing you would expect to see is Zac jumping to Tayshia’s defence, knowing that their relationship had died out. And yet, he stood up to defend the star against what he perceived to be unfair comments.

In the pictures here, we can see that Tayshia is walking on the beach in her bikini. The post was captioned by the following comments: “Just out here lookin’ for Kim and Pete…But also, that Newport sun hits different.”

That post did not go down well with a certain group of people. This was on the grounds that they felt Tayshia was trying too hard to show just how wonderful her life was. After all, the troll accused her of not having done such a thing when she was with Zac.

One person wrote: “I think you need to get over yourself. Remember when you dated @zwclark and didn’t constantly post selfies and boobs and bikinis of yourself?Yeah get back to that honey.”

Even if Tayshia did not do a similar thing with Zac, the implication was that Zac had somehow influenced Tayshia’s decisions of what should go on social media. And that is something he did not take too well, especially since he was being implicated in something that he would rather avoid.

In response to the comments, Zac remarked the following: “Enough is enough. One of the problems with social media is it gives people like you a voice and unwarranted power. The truth is, we see this s—t, I see this s—t.”

So did Zac do the right thing? So there you have it folks. What did you think about this? Let us know your thoughts in the comments section below. If you liked reading this article, then check out our other features on the Daily Soap Dish. 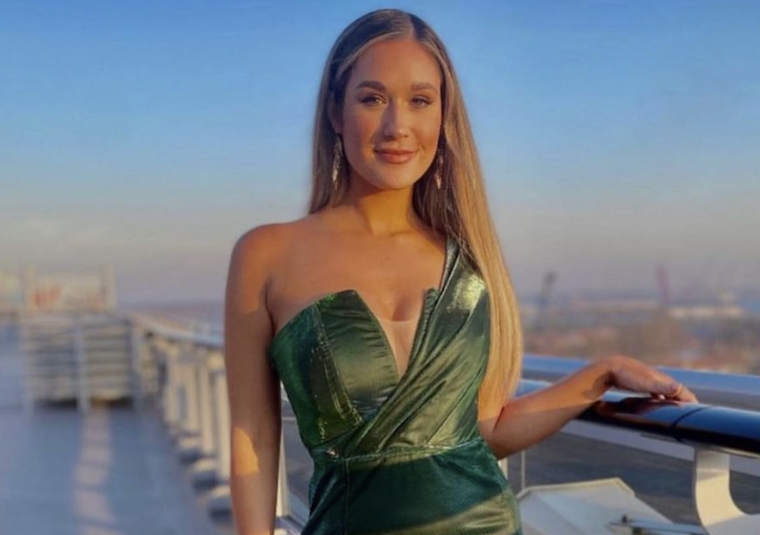