Skip to content
Home > TV > The Bachelorette > ‘The Bachelorette’ Spoilers: Michelle Young And Nayte Olukoya Call Off Their Engagement-‘I’m Struggling’ 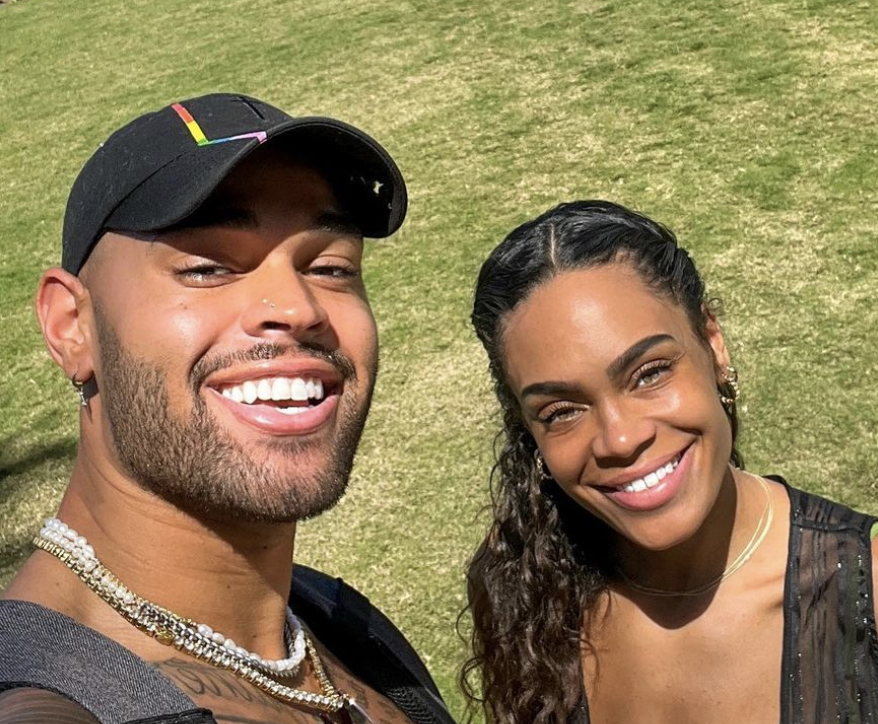 Former stars of ‘The Bachelorette’ Michelle Young and Nayte Olukoya have broken off their engagement.

‘The Bachelorette’: Michelle Young And Nayte Olukoya Call Off Their Engagement-‘I’m Struggling’

The duo, for their part, had been together for less than one year. And during the course of that process, their relationship was not so smooth sailing. Following their engagement, rumours began to emerge that they may have split up when Michelle was pictured last month without a ring.

In the aftermath, Michelle denied that there was any discontent by confirming that her friend had removed the ring during the course of the footage. And yet, now that the break up has been announced, it is possible to argue that the writing was on the wall.

In a post to her fans on Instagram, Michelle said: “Having a relationship in the public eye has not been easy.

“I’m struggling to say that Nayte and I will be going out separate ways but I stand with him in knowing the heaviness that is present in both our hearts as this relationship has been very real for us.”

It is not exactly clear why the pair decided to split up, but outside of an alternative explanation to the contrary, it could be due to the following reasons.

First of all, with the couple having taken their relationship into the real world outside of ‘The Bachelorette’ franchise cameras, they may have found that they were not as compatible as they thought they were.

Secondly, there could be the suggestion that they had different priorities going forward. As such, parting ways was the best thing to do. With that being said, Michelle has reassured her fans that they will continue to remain on good terms.

Her following comments confirmed as much: “To you, Nayte, you quickly became my best friend and the love I have for you is incredibly strong. I will never stop wanting to see you succeed.”

Hopefully, with time, the pair are able to move on from this. So there you have it folks. What did you think about this? Let us know your thoughts in the comments section below.