NFL tight end Rob Gronkowski is once again hanging up his cleats and retiring… for now. The Tampa Bay Buccaneer announced his retirement on Tuesday after he came out of retirement in 2020 to play with his friend and teammate Tom Brady once more in 2020.

In the two seasons with Brady in Tampa Bay, they’ve won another Super Bowl ring and caught 100 passes for 1,425 years and 13 touchdowns. “I want to thank the whole entire first class Buccaneers organization for an amazing ride, trusting me to come back to play and help build a championship team,” Gronk said in a lengthy retirement post on his Instagram page.

Gronk continued to say, “I will now be going back into my retirement home, walking away from football again with my head held high knowing I gave it everything I had, good or bad, every time I stepped out on the field.”

He first retired in 2018 when he felt as though his body wasn’t well enough to keep going. He had thought about returning for his third season in Tampa Bay though and said he was staying in shape just in case. It looks like he has decided to call it quits though, and we’re sure it wasn’t an easy decision.

While Gronk seems to be okay with calling it a career, his agent, Drew Rosenhaus claims there might be more left in the tank telling ESPN’s Adam Schefter, “It would not surprise me if Tom Brady calls him during the season to come back and Rob answers the call. This is just my opinion but I wouldn’t be surprised if Rob comes back during the season or next season.”

If Gronk is really done though, he’s had a hell of a career, racking up 9,286 years for 92 touchdowns over 11 seasons, missing 2019 because of his first retirement.

Congratulations Rob, it was a blast to watch you.

What do you think? Were you a fan of Rob Gronkowski and do you think there’s a chance he’ll return if Tom calls him? Let us know in the comments below. 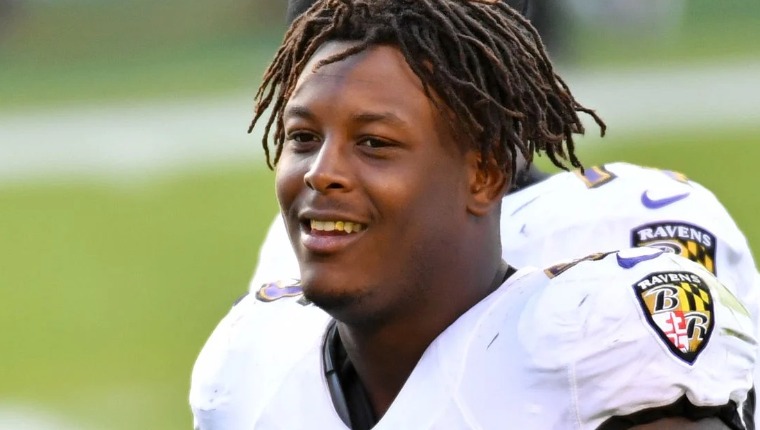