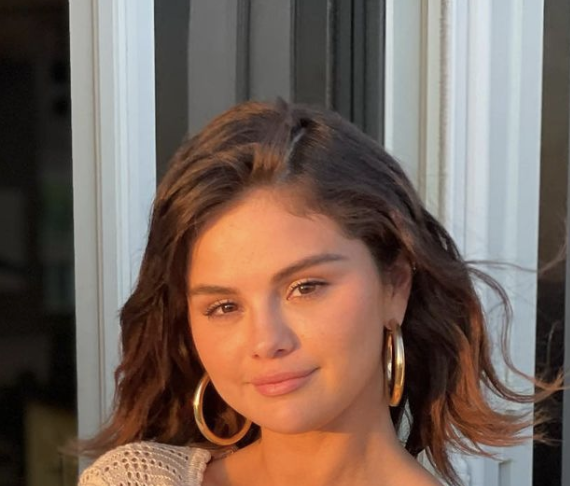 Selena Gomez has been slammed for her comments concerning the overruling of Roe v Wade.

The decision has now allowed individual states to decide whether or not they should make abortion legal. This has had the impact of removing it as a Federal decision across the board.

Subsequently, the United States has experienced protests across the country with the country becoming more divided. With that being said, Selena wanted to state her position very clearly to let all her fans know. And in the process of doing so, she called on men to do more.

In her comments, she said: “It’s about voting. It’s about getting men — men needing to stand up and also speak against this issue. It’s also the amount of women that are hurting.”

Nevertheless, Selena’s comments had to be questioned in light of the following. First of all, she did not state what exactly she wanted the opposite sex to do. If the case was  speaking out, then the protests have shown that a certain subset of the male population are willing to hit the streets.

Secondly, when she was pressed to provide something definitive, Selena failed to produce. She added: “I’m just not happy, and I hope that we can do everything in our power to do something to change that.”

The fans on social media were very critical of the star. This was on the grounds that they felt she was seeking to create division between male and females by politicizing the issue.

One person wrote: “I love how feminists have been screaming for men to sit down and shut up for decades, emasculating them. But NOW they are demanding, “DO SOMETHING! BE A MAN AND STAND UP FOR ME!” Sorry, can’t have it both ways.”

While another person stated: “Stand up and speak out for the unborn.” It is safe to say that Selena’s comments did not go down well. So there you have it folks. What did you think about this? Let us know your thoughts in the comments section below.