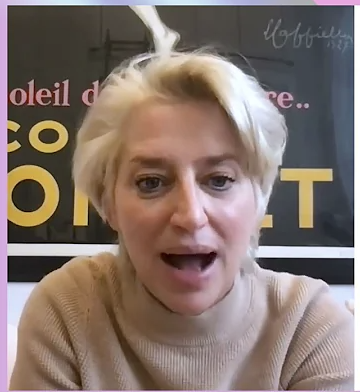 Vicki, for her part, has certainly not had the easiest of relationships. Her ex Brooks Ayers had allegedly forged hospital documents in order to make out that he was suffering from cancer.

Not only that, but her follow-up relationship with Steve Lodge also ended badly. The latter ended up walking away from Vicki by hooking up with his current wife Janis Carlson.

With that being said, Dorinda did not hold back on her comments concerning Vicki. In an interview on the SiriusXM podcast, “Make It Nice,” Dorinda said: “Like, you may not like my life, but I also don’t date people that pretend to have cancer, you know what I mean?”

“I also don’t date men that then leave you for women that are half their age, You wanna get mean, I’ll get mean.” Dorinda’s comments arrived on the back end of Vicki shading her home. And this will all come to a head, given that Dorinda and Vicki will be on the ‘Real Housewives: Ultimate Girls Trip.’

As such, it was probably not a wise move by Vicki to do that. Not only that, but Dorinda’s home is quite prestigious. It has featured in “Architectural Digest” , as well as being designed by the well-renowned architect Stanford White.

And yet, in her comments at the time, Vicki slammed the home. She said: “What makes Dorinda happy would never make me happy so I think that’s what you’re gonna see, is her living out in this old house in the middle of nowhere. I would be freaking miserable, like what do you do?”

It is safe to say that Dorinda and Vicki do not see eye to eye. And that is not going to be changing any time soon, which is why the fans can expect to see plenty of fireworks. So there you have it folks. What did you think about this? Let us know your thoughts in the comments section below.