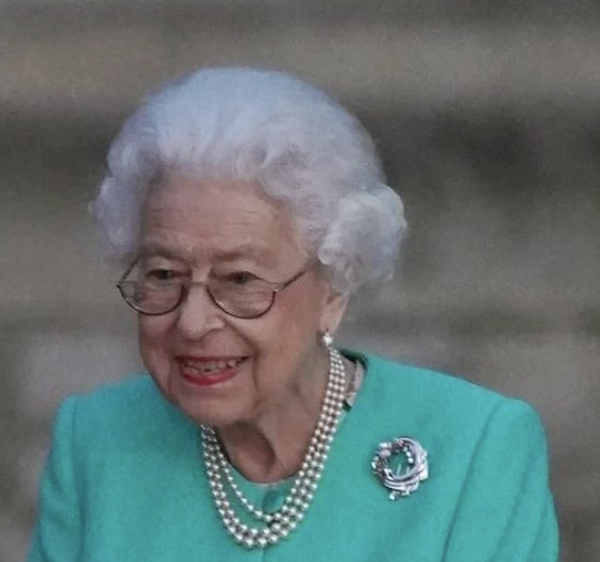 Queen Elizabeth II will not be attending the Epsom Derby, as per her Platinum Jubilee celebrations.

The Epsom Derby is a classic horse racing event that the Queen has historically been known for attending. And during the course of her 70 years in charge, the monarch has only missed this race on three occasions. With that being said, her absence should not be taken lightly.

And with growing concerns over her health coupled with the fact that she is 96-years-old, sources have confirmed that it would be best for her to sit this one out.

In an official statement given on behalf of the monarch, a representative said: “Taking into account the journey and activity required to participate in tomorrow’s National Service of Thanksgiving at St. Paul’s Cathedral, Her Majesty with great reluctance has concluded not to attend.”

Nevertheless, it is not all doom and gloom for the following reasons. First of all, the Queen is still expected to carry on with her duties in the aftermath of this race being held. Secondly, she has managed to meet the only other grandchild that she did not see in person: Lilibet.

And that at the very least was something positive to have emerged from Prince Harry and Meghan Markle’s appearance which had long been in the offing. In response, the fans on social media came out in droves in order to send their best wishes to the Queen.

People hoped that this was nothing serious, as the Platinum Jubilee celebrations could not be conducted without her. One person wrote: “In solidarity with #TheQueen, I too, have also decided that I also, will not be attending the#Epsom Derby tomorrow.”

As long as the monarch manages to conclude the jubilee in one piece, then that is the most important thing out of all of this. And the royal supporters will be hoping that she manages to do just that. So there you have it folks. What did you think about this? Let us know your thoughts in the comments section below.