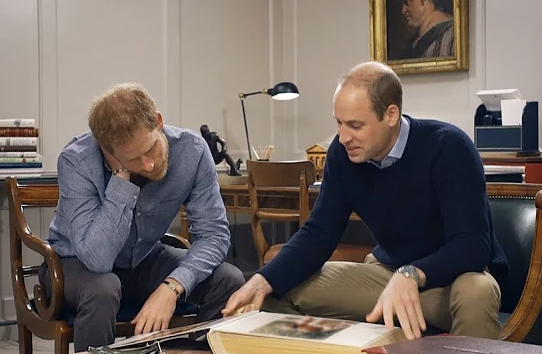 Prince William is confident that he can repair his relationship with his brother Prince Harry.

That is according to a close friend of the Duke of Cambridge. The two brothers were far from close during Harry’s recent visit to the UK in order to attend Queen Elizabeth’s Platinum Jubilee.

Reports indicated that William refused to make eye contact with his brother during the ‘Service of Thanksgiving’ at St. Paul’s Cathedral, while he also did not take up the opportunity to attend Lilibet’s birthday.

And yet, the insider does not rule out the two brothers patching things up. A source said:  “William is adamant that this relationship will be repaired. He still loves his brother very much. They will get through this and time is a great healer.”

Nevertheless, there is the obvious question of how long is this going to take? First of all, it has already been 2 years since Harry left the Royal family. And given that he had made a visit to the UK in order to see the monarch, that was potentially the perfect opportunity for William to reach out.

Secondly, is it simply a question of time or is William looking for something much more by way of Harry backtracking some comments he made about the Royal family? With so much still yet to be resolved, the fans on social media were not entirely convinced that there could be a reconciliation unless drastic steps were taken.

One person wrote: “If Prince William is going to constantly moan about Prince Harry maybe he should start reflecting on what difference he as a future king could make.

“Harry did one interview with Oprah Winfrey & is getting on with his life without moaning. William constantly moaning & playing blame game.” Ultimately, things can only change if all sides come together and bury the hatchet. But that is not going to happen anytime soon.