Beyond Salem spoilers reveal season 2 is fast approaching. While we wait for new episodes to stream, the PTB has released some new details on who and what to expect. Let’s take a look at what we already know, plus the latest.

Beyond Salem Spoilers: The basics

So, Beyond Salem spoilers reveal the first season of the spin-off was a hit. So, it was no surprise to learn they’re doing it again. From July 11th to 15th, fans can watch new episodes streaming daily on Peacock. We already knew Hope Brady (Kristian Alfonso) was coming back, as well as Bo Brady (Peter Reckell). Although, we’re curious how that’s going to play out, given he was a ghost in the most recent DOOL appearance.

We’ll also see some of the people from Season 1, like Drake Hogestyn as John Black, Deidre Hall as Marlena Evans. Besides that, Robert Scott Wilson and Victoria Konefal will appear as Ben Weston and Ciara Brady, respectively. But what else is in store?

With the latest casting news, they’ve also revealed some more details about the plot. For instances, Steve Johnson (Stephen Nichols) and Kayla Brady (Mary Beth Evans) will also be part of the cast. They’ve be visiting their kids, Joey and Stephanie Johnson (Tanner Stine and Abigail Klein). It also sounds like we might see them after Beyond Salem’s second season is over. Stay tuned on that.

Also new to the cast is Victoria Grace, who’ll play Wendy Shin. As Camila Banus is set to appear as Gabi DiMera, as well as Remington Hoffman as Li Shin, we have a feeling some meet the family fun is in store. With Gabi involved, it has to be entertaining.

We also learned something new about a previous casting announcement. Not long ago, we learned Steve Burton would be joining the cast as well. Formerly Jason Morgan on General Hospital, we learned he actually had a role on DOOL back in the late ‘80s. And it’s that very part he’ll be playing—Harris Michaels. Given his character’s past, and the inclusion of a character named Andrew Donovan (Colton Little), might we expect Eve Donovan (Kassie DePaiva) to appear? We’ll see.

We’ll also see the return of Paul Narita (Christopher Sean), who’ll be visited by John. We’ll be curious to see what he’s been up to since things went horribly wrong between him and Will Horton (Chandler Massey). 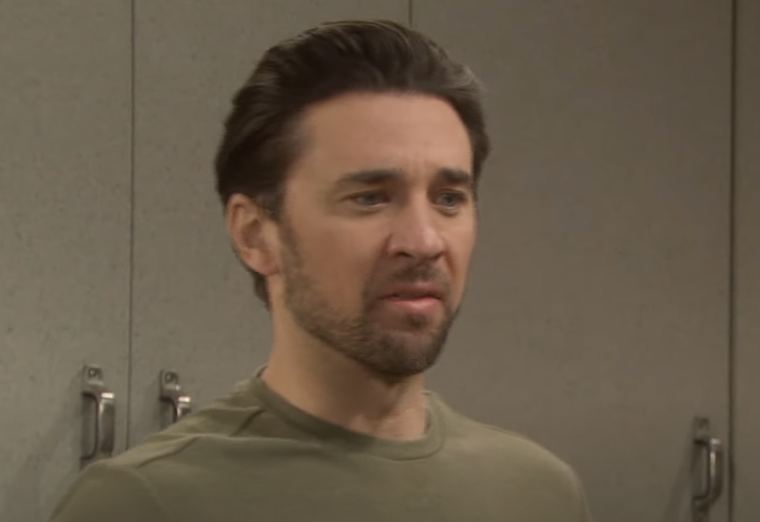