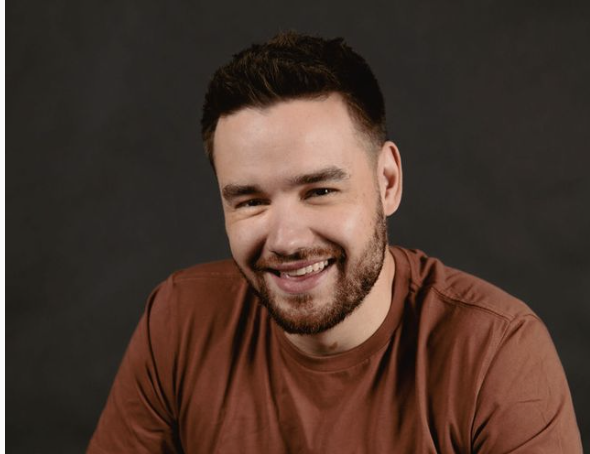 Former ‘One Direction’ star Liam Payne has been slammed for criticising the dynamics between him and his bandmates during their time together.

The band have been on a hiatus since 2015 with constant speculation over whether or not the band will ever get back together. Although that may be the case, the fact that Liam has spoken out against his bandmates has not gone down well.

This is particularly true since Liam singled out Zayn Malik. The latter had left the band and decided to start a solo career. But his personal life was thrown in the limelight when he was reportedly charged with harassing Gigi Hadid’s mother Yolanda.

And as Gigi had defended Zayn publicly prior to this by referring to Zayn as a ‘respectful king’ in response to some Twitter beef with Logan’s brother Jake Paul, Liam had a lot to say about things.

Those comments did not go down very well for the following reasons. First of all, people began to call out Liam after reports suggested that he may have cheated on his ex Maya Henry, as he was pictured with Aliana Mawla shortly after his engagement with Maya was over.

Secondly, fans also questioned Liam’s claims that he had outsold the other bandmates since he went solo. And all this came to a head with comments that were very derogatory in nature.

One person wrote: “NOBODY and i mean NOBODY has ever said ‘put on that new liam payne song,” while another person stated: “If liam payne talking s–t about zayn on a f–king logan paul podcast isn’t an indicator as to how irrelevant his career is then idk what is.”

It is safe to say that Liam and Zayn are not on the best terms. So there you have it folks. What did you think about this? Let us know your thoughts in the comments section below.