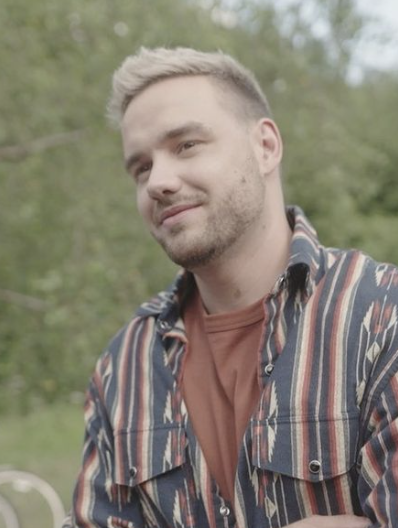 One Direction star Liam Payne has responded to the criticism he has received in the aftermath of his comments concerning the former bandmate Zayn Malik.

The musician faced backlash over comments he had made, while he was on Logan Paul’s ‘Impaulsive’ podcast. During the course of that process, Liam did not hold back on his disdain for Zayn.

This involved Liam addressing some Twitter beef between Jake Paul and Zayn’s former lover Gigi Hadid in which the latter referred to Zayn as a ‘respectful king.’ So when Zayn was reportedly charged for harassing Gigi’s mother Yolanda Hadid, Liam had a few things to say about that.

After all, Liam’s own character has been called into question. Reports began to emerge that he had cheated on his ex-fiancée Maya Henry, as he was seen shortly with Aliana Mawla following their split.

But in order to shut down the criticism, Liam has now come out to clarify his comments in the hope that this can be put to bed once and for all. In response, Liam stated: “Maybe I didn’t articulate myself as well as I could have.

“[I] was saying that there will always be things we disagree on but that I will always, always be on his side. That’s family. Zayn is my brother and I will stand by him forever.”

Despite Liam’s best attempts to alleviate the situation, not everyone was convinced. A certain subset of people felt that it was a case of too little too late. One person wrote: “Zayn Malik is and forever will be a better man than you.”

It is safe to say that Liam and Zayn have a few things to work out. So there you have it folks. What did you think about this? Let us know your thoughts in the comments section below.