Sadly, we are still talking about him. Hollywood actress Minnie Driver has spoken about a “rank and revolting” remark Harvey Weinstein made about her when she auditioned for the acclaimed 1997 drama Good Will Hunting, saying it left her “devastated.”

The actress auditioned for the role of Skylar in the Oscar-winning drama from writers and stars Matt Damon and Ben Affleck. She went on to land the part, but not before experiencing pushback from Miramax founder Harvey Weinstein. Here’s what you need to know.

During an interview last week, Driver explained: “He said, when I auditioned for Good Will Hunting, and it was a powerful, amazing moment. I think auditions are extremely powerful, I was as much auditioning them as they were auditioning me. But Harvey Weinstein said that he wasn’t going to hire me for this movie because I was un********, in his words. He was very open about this, he said this to the casting director and to my agent and ultimately to me.”

Driver, who went on to be nominated for Best Supporting actress at the Academy Awards in 1997 for the role, said the comment had a huge impact on her confidence.

“At the time, I was a 26-year-old young woman, already with the general insecurities that come with being a young woman, and to have this powerful man bring this word down upon my head and my body on myself was terrible,” she said. “It was terrible and something I would negotiate with in my head for a really long time afterwards.”

She added, “However, women being reduced to their sexual appropriateness is something that has been going on forever and ever. And women believing that their worth is defined by how sexually accepted they are, or how sexy they are, is also something that young women have had to negotiate forever. So I know I wasn’t alone in it. Was it rank and revolting? Yeah. It took men standing up to him, the writers and the actors and the director and the actual man who produced the film to stand up and say ‘no this is the person that we want.'”

She continued, “It is extraordinary because I do remember how devastated I was, I thought that was my worth, but then on the other side, I knew that I was good. And I knew that the work that we had done already on this movie, just in having spent an afternoon with me and Matt Damon and Ben Affleck and [director] Gus Van Sant, I knew that it was beautiful and it was worth something.” 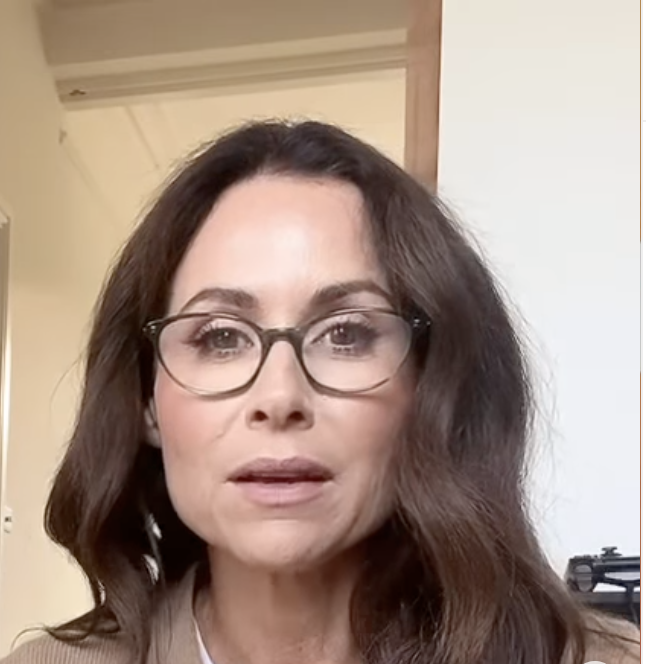