Mike Judge was on The Joe Rogan Experience and spoke about the origins of ‘Beavis and Butthead’ as well as the creation and legacy of his film ‘Idiocracy’ starring Luke Wilson. Over the years, ‘Idiocracy’ has become a cult classic and is constantly referred to as we witness our own dumbing down of the population.

However, there was a lot more going on behind the scenes that we never saw or knew. In fact, the film was quite difficult to make, and the production company even slashed the special effects budget after a poor test screening. Judge continued on though and got the film made and it’s become a cult hit.

Viewers reacted to the discussion saying, “This dude made my childhood awesome! Beavis and Butthead and King of the hill are peak television”, “My favorite line from that movie “Water? you mean like from the toilet?” I still use that line if the situation presents itself.”, “I’ve always said idiocracy is very accurate 😂”, “Judge seems to have been ahead of his time over his career and he got so robbed with Idiocracy in how it was so badly released and the lack of recognition. But as usual he got the last laugh really as he created a cult classic that people quickly picked up on after its release, much like Office Space” and “I watched it again the other day! Its brilliant and hilarious lol 👏 what gets me is all the ads, especially on the tee shirts haha.”

In the same episode, Judge and Rogan discuss ‘Beavis and Butthead’ and the cultural effect the show had as well as the origins of the famous duo. Check out the full episode for free on Spotify.

What do you think? Have you watched ‘Idiocracy’ and what’s your favorite part of the film? Let us know in the comments below. 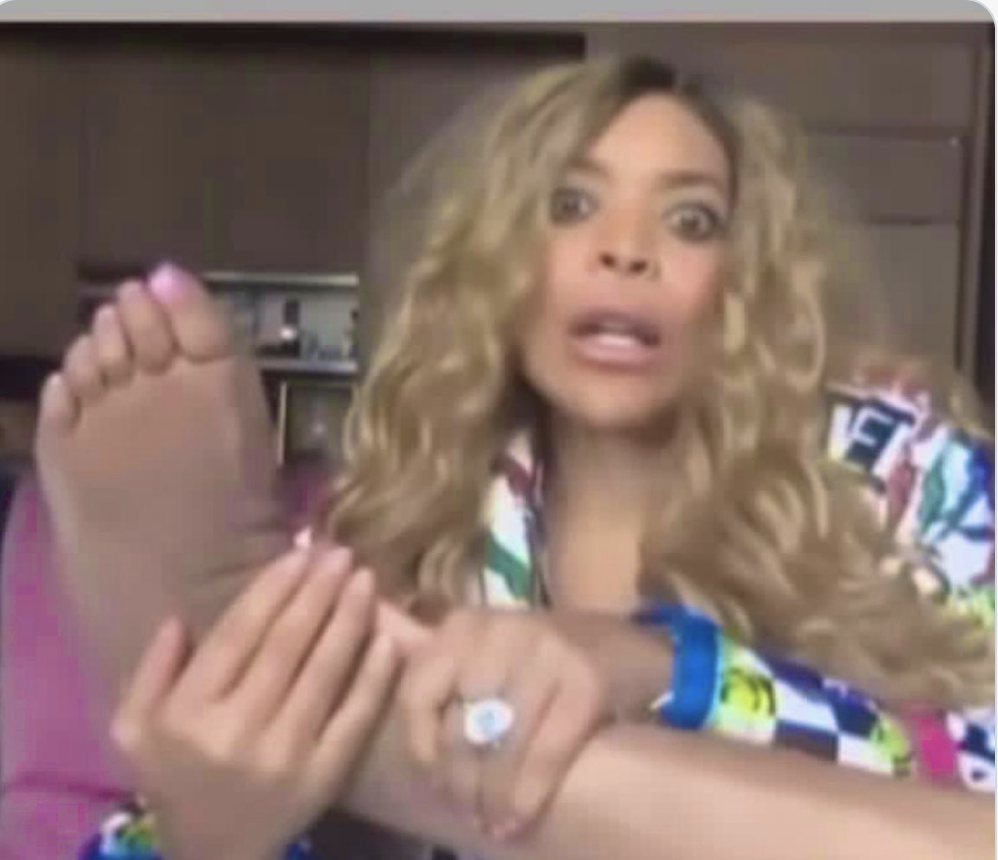