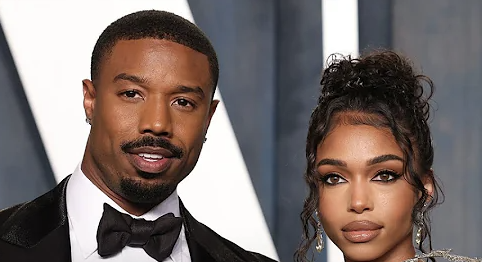 Michael B. Jordan and Lori Harvey are no longer a couple.

The duo, for their part, first began dating each other in 2020. During the course of that process, they developed a connection very quickly. A year later, they came out as an item. And things seemed to be going well with even Lori’s father Steve Harvey praising  Michael.

So the fact that they are no longer together has come out of the blue. A source told People magazine the following: “Michael and Lori are both completely heartbroken. They still love each other.”

This begs the question: why did the couple break up? Well, as of now, there is nothing concrete to suggest. But outside of an alternative explanation, it could be due to the following reasons.

First of all, there is a ten-year age gap. While that may not seem big, Michael is 35 and reaching close to his 40’s. Therefore, the pair’s priorities may have changed. Secondly, if the duo are still ‘heartbroken,’ then this split could be seen as a break to see where they go from here.

And if the source is correct, then there is still hope for a potential reconciliation. The source added: “Michael matured a lot over the course of their relationship and was ready to commit for the long term.

“He let down his guard with her, opening up emotionally in a romantic relationship for the first time. They had great times together and brought out the best in each other.”

The fans on social media expressed similar sentiments. A certain subset felt that the age difference may have contributed to a different outlook on life. One person wrote: “So basically she wasted his time. Sometimes people are for the streets.

“Not saying she is, but men should date in their age group. She’s 25. You 35. Priorities are different.” Time will tell if the duo can manage to work things out. So there you have it folks. What did you think about this? Let us know your thoughts in the comments section below.