Most recently, a PAC called the American Muckrakers PAC, the same political watchdog organization that went after Madison Cawthorne, made claims that back in the day, congresswoman Lauren Boebert had worked as an escort for the website  SugarDaddyMeet.com and that she had had two abortions, one when she was 18 that allegedly did not have connections with her “profession” and another at 24 that, it was rumored at least, was directly connected to her profession.

The PAC claims that their source for this is anonymous and would like to remain so for “fear of admonishment” which makes us wonder who on earth that could be.

Boebert went on Sean Hannity’s radio show to say that she had had to explain what an escort was to her 9 year old, and that “Mommy never did that” she also said she had to explain to them that “they do not have two siblings that never made it.” she said the claims were sick and disgusting and that none of it ever happened and that she was going to sue this PAC.

We would expect no less from Boebert, really, if it isn’t true then these are some pretty heinous claims that could, at the very least, have her constituents giving her the old side-eye and wondering if there isn’t a better, blue candidate on the other side that isn’t quite so controversial.

However, the PAC claims that they are ready to file a counter-suit whenever Boebert is ready. The head of the PAC does maintain that mistakes were made in obtaining the information, but facts would have to be proven on both sides and if Boebert really wanted to sue then she would have to essentially come clean about anything she did in her past. In Boebert’s defense, there is always a case of the “same name” (even though her last name is pretty uncommon) and there could also be a case of someone signing up on a dating website just using her name, but…. the real proof would be with the money trail, if there is one.

Most Sugar Daddy websites are free – to women – but sometimes there is the case of women paying to “upgrade” to premium memberships, even though it’s uncommon. The proof would definitely be in the money trail, if there is one. Stay tuned!!! 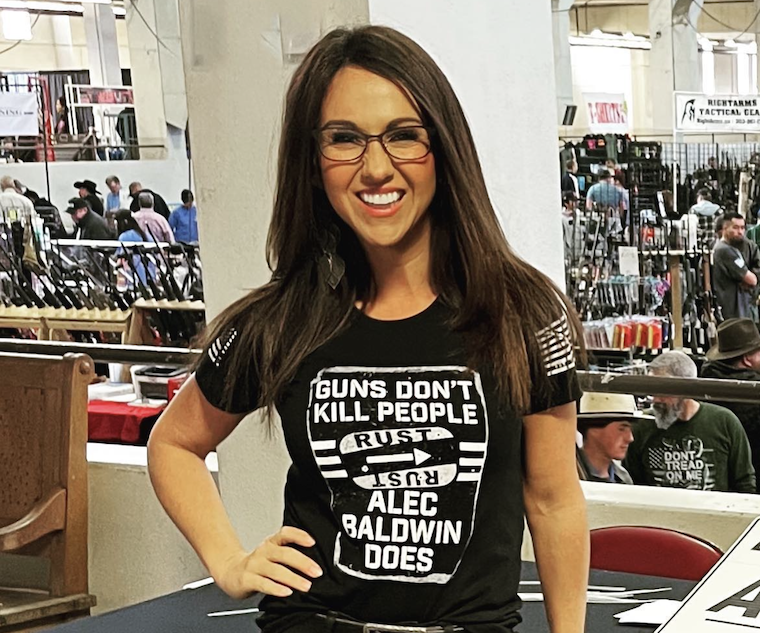 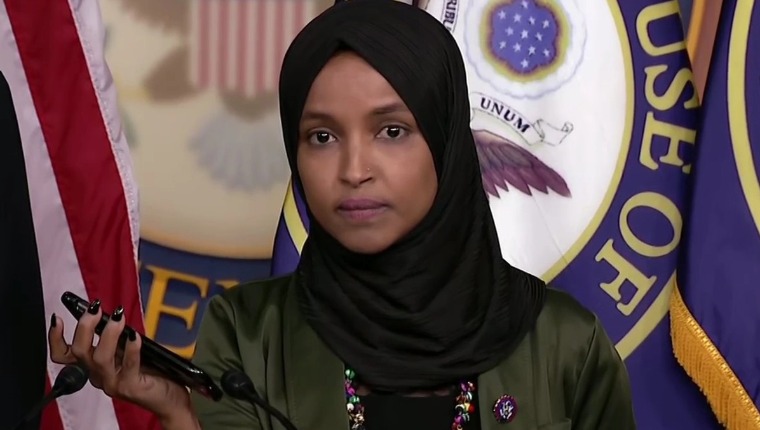