It certainly is the end of an era. According to new reports, Kylie Minogue has said it “very sweet” to be part of the Neighbours finale alongside Jason Donovan and that it reminded her of be a “19-year-old again.” There’s no doubt that we all wouldn’t mind turning back the clocks that way, right? Here’s what you need to know.

Kylie Minogue Excited To Be In Neighbours Finale With Jason Donovan

Speaking about her return to Ramsay Street Minogue told The Australian: “I wanted to be reminded of being that 19-year-old again, when I would get into my Datsun and fang it to Vermont South or the Network Ten studios at Nunawading,” [in Melbourne where the show is filmed].

She added, “It was very sweet to be with Jason and to think, ‘Wow, we’re still around.’”

In March, it was announced that the curtain was coming down because the soap had failed to find a new broadcaster in the UK following Channel 5’s decision to cease its funding. Unlike rival soap Home and Away, Neighbours has been primarily produced for the UK market for many years.

A spokesperson for the channel said: “Neighbours will no longer air on Channel 5 beyond this summer. It’s been a much-loved part of our schedule for more than a decade, and we’d like to thank the cast, Fremantle and all of the production team for their fantastic work on this iconic series. We’d also of course like to thank the fans for their loyal support of Neighbours across the years.”

The statement also said, “We recognise that there will be disappointment about this decision, however our current focus is on increasing our investment in original UK drama, which has strong appeal for our viewers.”

Many other beloved characters will be returning to the show before it winds up for good including Harold Bishop (Ian Smith), Shane Ramsay (Peter O’Brien) and Izzy Hoyland (Natalie Bassingthwaighte). 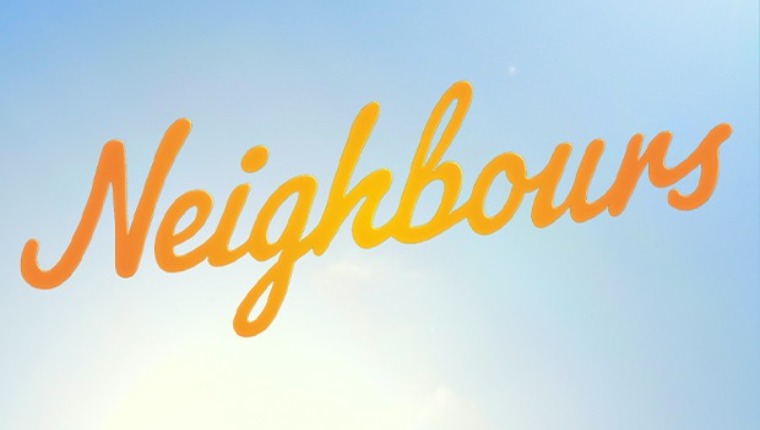 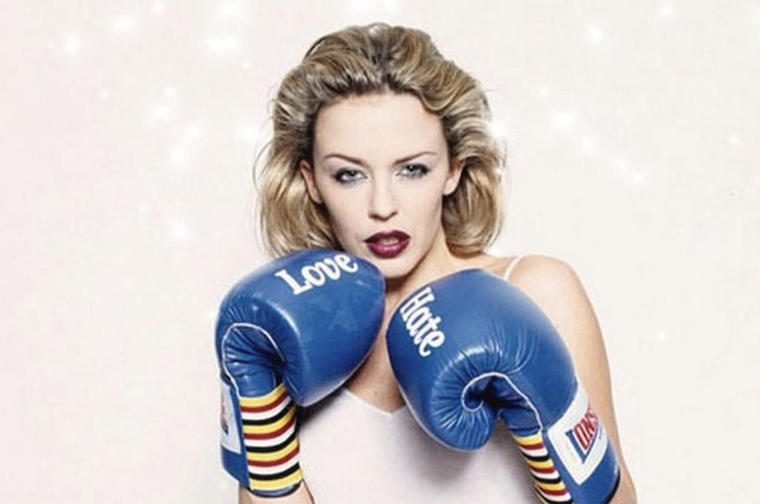