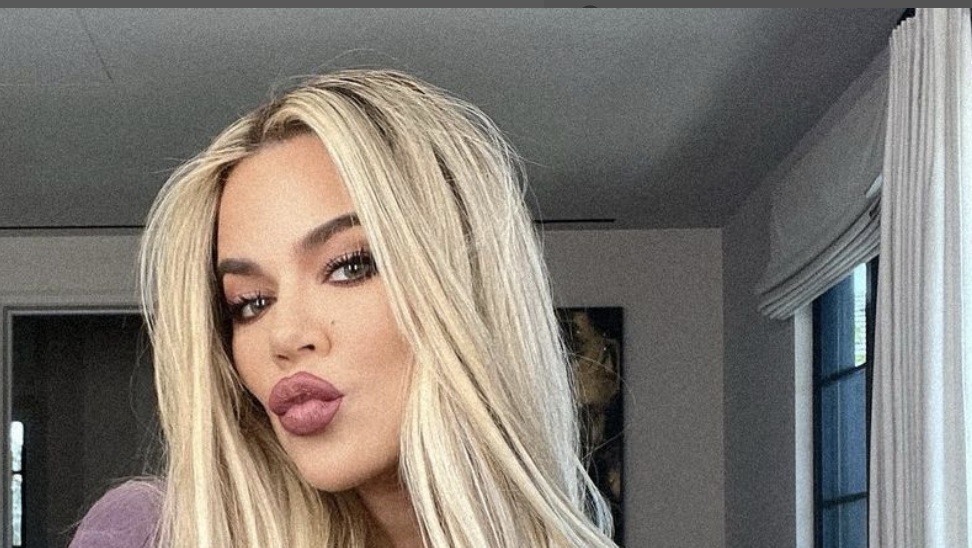 Khloé Kardashian has opened up about being grateful amid speculation that she has found a new man.

Khloé Kardashian Is ‘Grateful Everyday’ Amid Rumours Of A New Man

Khloé’s love life has become the centre of attention much more recently after initial speculation that she was dating an NBA player. Although that may have been the case, Khloé came out to deny doing anything of the sort. So much so that she insisted she was focusing on looking after her daughter True.

And yet, this was followed up by another report which claimed Khloé found a new man via her sister Kim Kardashian. A source at the time said: “Khloé and the mystery man hit it off at a dinner party a few weeks ago.”

It is not surprising ,then, that Khloé’s outlook has changed dramatically. After all, prior to this speculation emerging, she was the only one in the Kardashian clan, who had not found someone else to settle down with.

And now the tables have quickly turned with the news that Kendall Jenner has reportedly broken up from her beau Devin Booker. And by the looks of it, Khloé has reached a point in her life where she cherishes everything that she has got.

In a post to her fans on Instagram, she said: “Sometimes you gotta sit and really think how blessed you are, seriously. Grateful every day.” The fans on social media hoped that things would work out for Khloé.

This was on the grounds that she had been through a lot, as shown by the number of times in which she had been betrayed by her ex Tristan Thompson. One person wrote: “I mean as long as it’s not Tristan Thompson or someone similar to him. AND someone who is actually single. Kudos on the new man.”

It is great to see Khloé looking a lot better. And time will tell whether she continues to remain in a good place amid the news of her new relationship. So there you have it folks. What did you think about this? Let us know your thoughts in the comments section below.