He’s doing the best that he can, you guys. Justin Bieber has said his relationship with Jesus has given him “peace during this horrific storm”, following his announcement that he is suffering from Ramsay Hunt syndrome – facial paralysis. Posting an update online for fans, the singer said “each day has gotten better” despite the discomfort of his condition. Here’s what you need to know.

Bieber previously said that he had been doing facial exercises to regain movement, but it would still take time to recover, after upcoming dates on his Purpose tour were canceled.

“Wanted to share a bit of how I’ve been feelin,” he posted on his Instagram story this past week. “Each day has gotten better and through all of the discomfort I have found comfort in the one who designed me and knows me. I’m reminded he knows all of me. He knows the darkest parts of me that I want no one to know about and he constantly welcomes me into his loving arms. his perspective has given me peace during this horrific storm that I’m facing.”

He added: “I know this storm will pass but in the meantime I know Jesus is with me.”

Earlier this month, Bieber said he has been doing facial exercises to try to regain movement. The What Do You Mean singer added he is not sure when he will recover. He said: “We don’t know how much time it is going to be but it’s going to be okay, I have hope and I trust God. I trust it is all for a reason. I’m not sure what that is right now but in the meantime I am going to rest.”

Following the original announcement, Bieber received an outpouring of support for his honesty from celebrity friends including DJ Khaled and Romeo Beckham while his wife Hailey Bieber wrote: “I love you baby.” Bieber began his world tour with a 52-date North American leg in 2022, starting in San Diego on February 18. 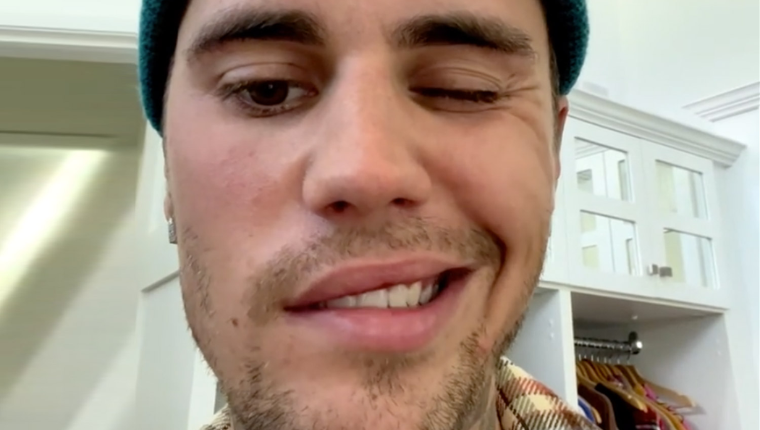 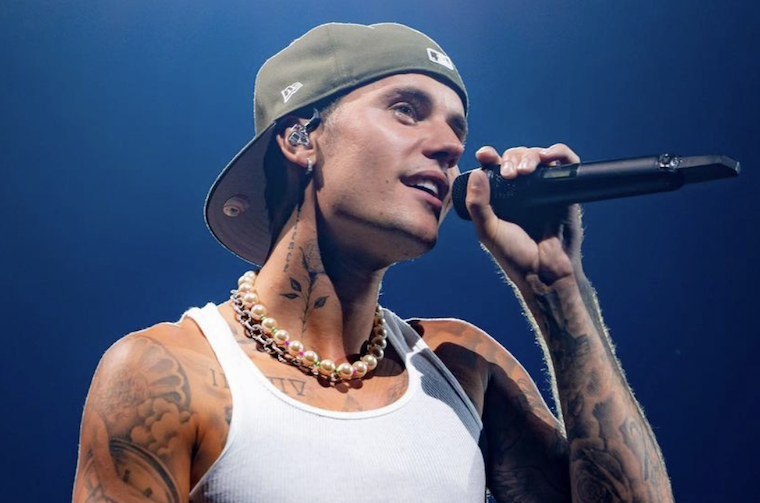