Former pro boxer Julius Francis is apparently down for a rematch with Mike Tyson following his renewed fame after a video has gone viral that shows him knocking out a man with one punch on the street while he was working security. It’s been 22 years since he went toe to toe with Mike Tyson…

The 57-year-old was working as a security guard in the United Kingdom earlier this month and he said that he’s willing to come out of retirement if the opponent and price is right. Of course, taking his 15 minutes of recent fame to try to set fire to his past.

“If there is a promoter that’s willing to promote a sanctioned fight,” Julius said, “and, I never have liked talking about money, but [if] they could come up with a decent offer, then who knows?”

Of course, Francis says that he keeps hearing about Jake and Logan Paul and all the money they bring in, but doesn’t view them as someone who would be fit for his ‘category’. Instead, Francis has his mind on one person. The man he lost in January 2000… Iron Mike.

As a result of the video, Francis has lost his security license, so he’s trying to get things straightened out. While he was a tank in the pro boxing world, it’s been two decades and it would take a lot of training for him to get back in pro shape. Of course, we’ve seen Mike just do it… Does Francis have it in him?

What do you think? Would you watch a Mike Tyson v. Julius Francis rematch and do you think Francis has what it takes to return? Let us know in the comments below. 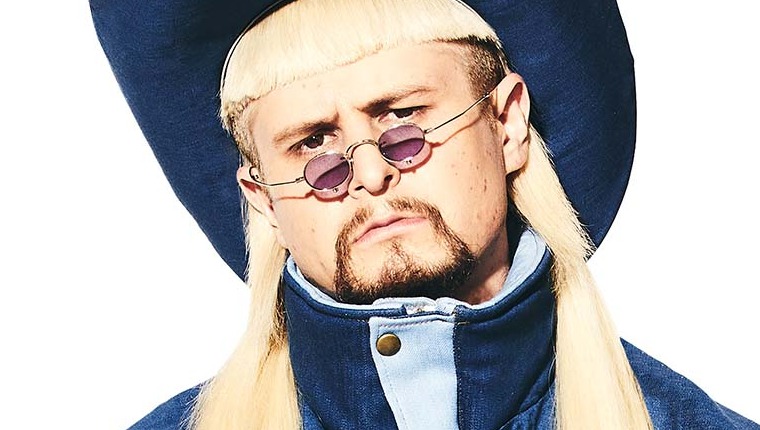 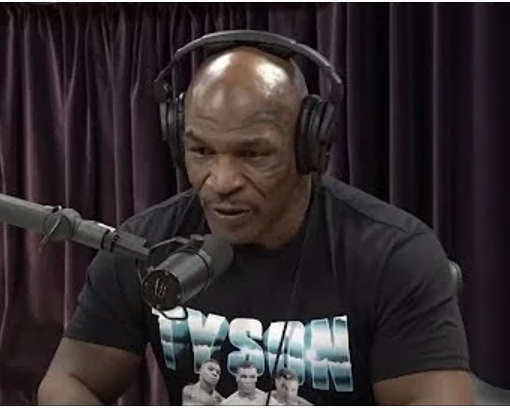