Well, it can certainly happen to the best of them, too. Harry Styles has admitted that he was headbutted at a show in Ireland a few years back. But he said it was “great, it was fantastic.” Um, ok. Here’s what he has to say.

Harry Styles was performing his sold-out Dublin show on his Love on Tour world tour when he read out a sign held aloft by fans in the 60,000-strong crowd. “`Tallaght house party?’ I’ve been to Tallaght lots, and do you know what happened?” he said. “I got headbutted! It was great, it was fantastic.”

Harry Styles Admits To Getting Headbutted At An Irish Concert: “I Got Headbutted! It Was Great, It Was Fantastic.”

The fan’s sign was a reference to an incident that occurred in Tallaght when Styles and his former One Direction bandmate Niall Horan ended up at a party in the Dublin suburb. During One Direction’s 2018 show at the 3Arena, Harry asked the crowd: “Is there anyone here from Tallaght, I’m going to tell you a story.”

“About five years ago I traveled over to Ireland with young Niall, we went to Mullingar, and we went to another party, didn’t we Niall?” he added.

Horan replied, “Tallaght”, with Styles going on to ask the Mullingar man, “what happened to me in Tallaght? Some fella stuck you a headbutt.”

Styles then said, “I went to Tallaght one time and got the nut stuck on me, but luckily for him he managed to run away quick, I could have had him if I wanted to but I’m a lover I’m not a fighter.”

Just last month the pop superstar, 28, was performing at the Rangers football club stadium – in the first concert the venue has had in nearly two decades – when a man fell from the third floor into the audience. In a statement, Police Scotland said: “Officers were made aware of a man falling from a club deck at a premises on Edmiston Drive, Glasgow at around 10.15pm on Saturday June 11 2022. There were no suspicious circumstances and the man was seen to by medical staff.” 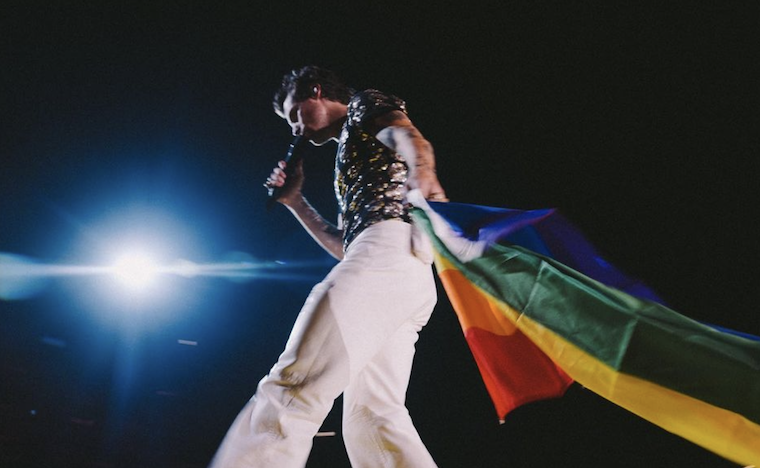 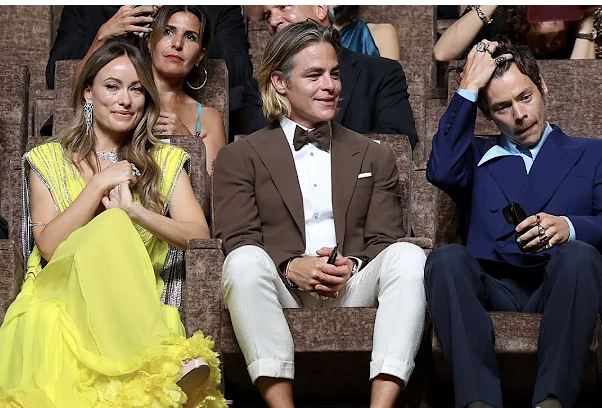