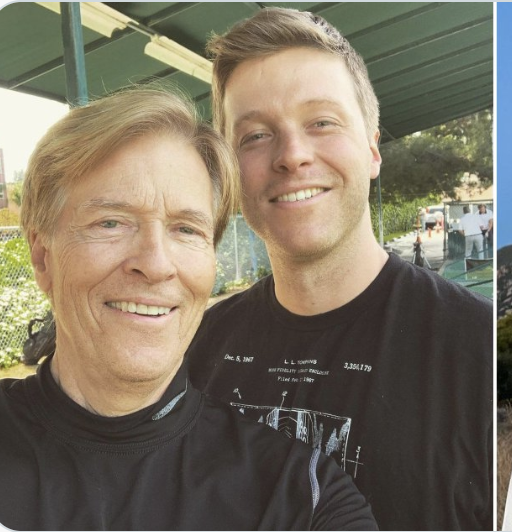 According to reports, Harrison’s body was found in a car park in Los Angeles, Calif on Monday, 6th June 2022. Subsequently, the authorities were on hand in order to determine what had happened.

Thereafter, a coroner arrived and confirmed the death. As of now, it is not exactly clear what the cause of death is which is why an investigation is being carried out. Despite no cause of death being confirmed, it is important to bear in mind the following factors. First of all, Harrison did have substance abuse issues in the past.

In 2016, it was alleged that he went missing for around one week after having suffered from a relapse. In some comments at the time, Jack remarked: “Harrison’s been in touch, he’s 21 & in charge of his life, ty for the lv & prayers, please continue to share your struggles, it helps us all.”

Secondly, Jack has not spoken out about the death of his son. This is entirely understandable, given that the incident is still very fresh. However, it could also be a case that Jack may want to disclose things on his own terms.

Regardless of the cause of death, Harrison clearly went before his time. In the picture here, we can see the father and son standing side by side. They have massive smiles on their faces and could not be any happier.

That is why the fans came out in droves to lament the bad news. In the process of doing so, they sent their condolences to Jack and the wider family. One person wrote: “So very sorry, may he be at peace and with the angels. I know this pain and it is the absolute worst pain you can feel.”

The only thing left to do is let the authorities investigate and come to a conclusion. So there you have it folks. What did you think about this? Let us know your thoughts in the comments section below.