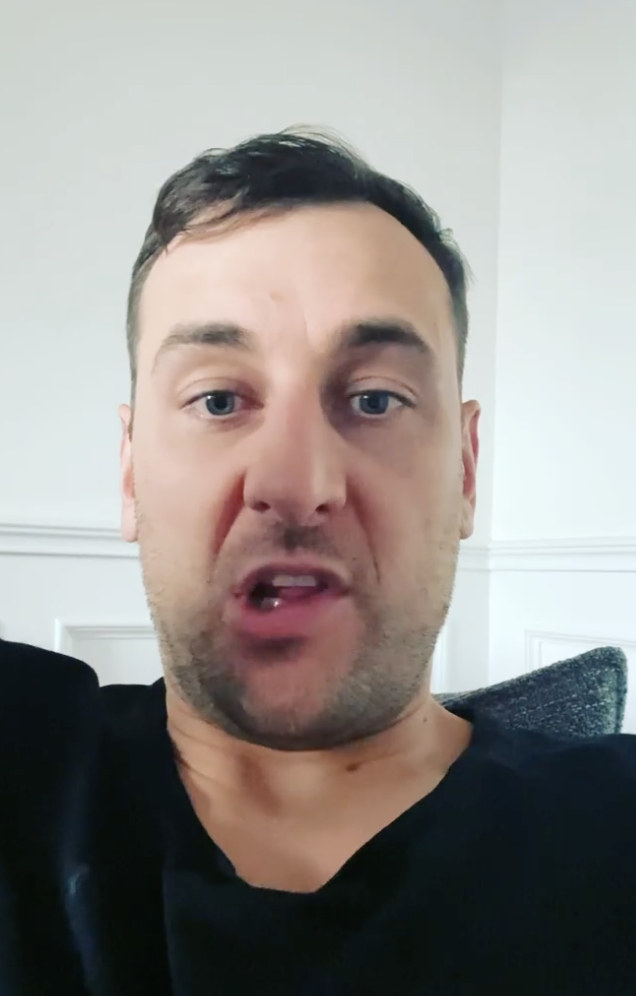 Andrew Bogut, a former NBA basketball player, has been slammed over his comments concerning Kendall Jenner.

Andrew’s comments came in light of the NBA draft in which he had bizarrely decided to include Kendall’s name in the conversation. This seemed to be in light of the fact that he was making a joke about Kendall being single following her split from NBA star Devin Booker.

Therefore, the fact that she was available as a ‘single woman’ made him come out with a rather controversial comment. In his comments, Andrew said: “With the 2022 @NBA draft completion yesterday, one big name has yet to find a home.

“Which team will snap up @KendallJenner?? Solid talent, versatile. ?? marks around team culture + habit of endless self promotion. Doctors will need to do medical as body has been banged up.”

Those comments did not go down very well for the following reasons. First of all, Andrew began to face accusations of misogynistic behaviour. And the fact that he had referred to Kendall’s body was only something that added fuel to the fire. Secondly, Andrew was also called out on the basis that his behaviour was tantamount to sexism.

It is not surprising then that the fans on social media were not happy. One person wrote: “Disgusting human being – although with comments like that I think calling you a human being is way off the mark – nobody deserves to be talked about in that way – you should be ashamed of yourself.”

This begs the question: how did Andrew respond? Well, rather than holding his hands up and apologising, he decided to do something much worse. The sportsman responded by making fun of the situation by issuing an insincere apology and then mocking Kendall once again.

His following comments confirmed as much: “I would like to formally apologize for this tweet. My scout take forgot to include the elite level of rebounding. I will do better in the future.”

Time will tell if Kendall does hit back at these verbal attacks. So there you have it folks. What did you think about this? Let us know your thoughts in the comments section below. 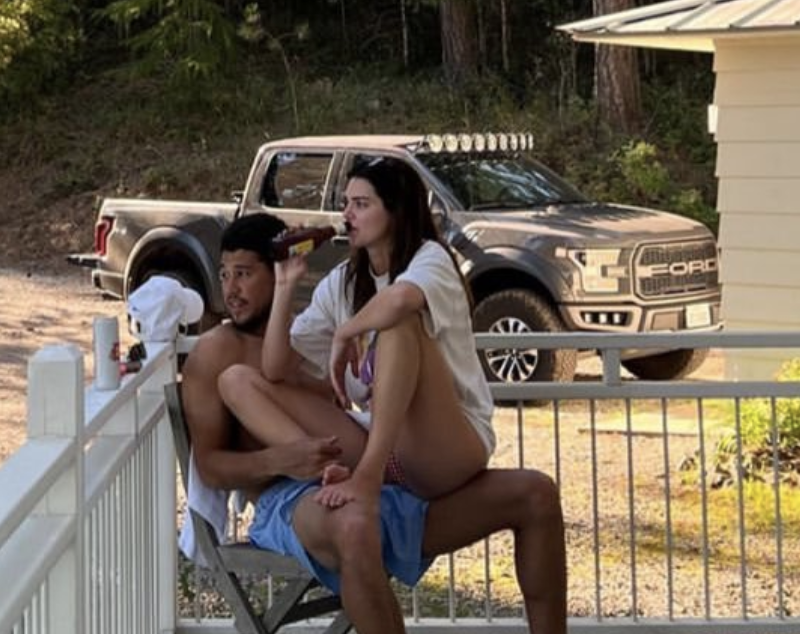 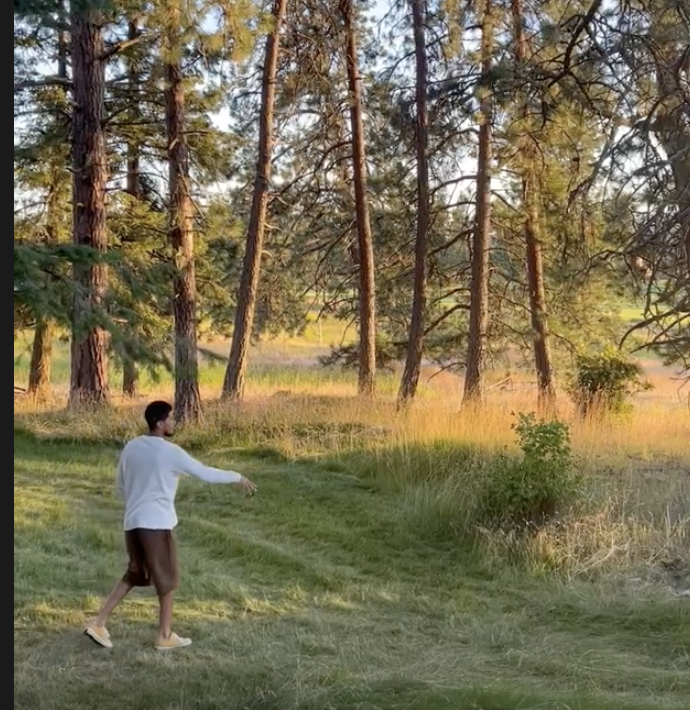