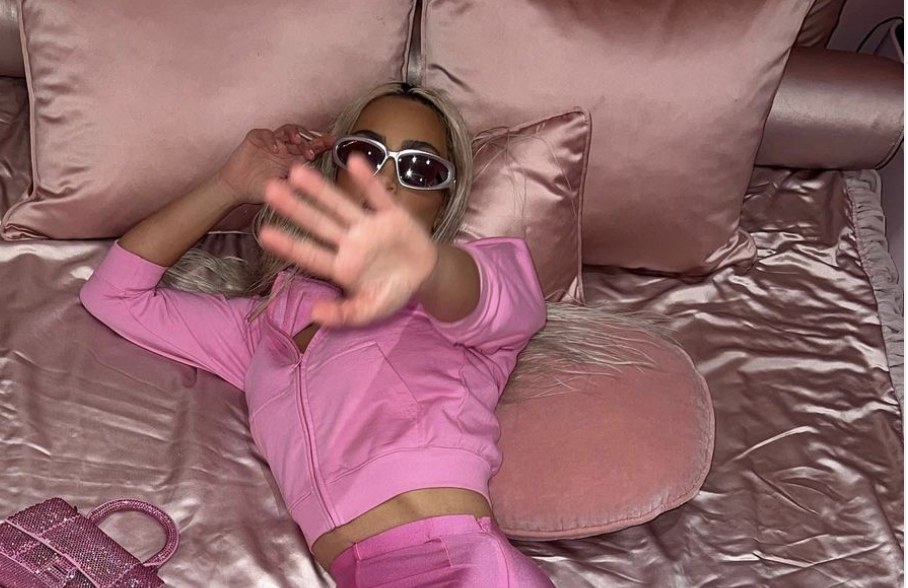 Kim Kardashian showed off another one of her looks, this time going for her version of the Barbie look.

Kim, for her part, is known for making fashion statements. Whether that be wearing catsuits, or racy underwear, the Kardashian is always looking to push things to the next level. So much so that she admitted having struggles about her appearance without the influence of her ex Kanye West.

And yet, Kim continued to push ahead with her own sense of style by mimicking the iconic Barbie doll. With that being said, Kim wanted to give an insight into her latest look that she donned when she made an appearance at Condé Nast’s New York HQ.

In the picture here, we can see that Kim has a white, crop top. The outfit is completed by some red and silver jogging bottoms, with her blonde hair standing out amid her sunglasses and handbag.

This was then accompanied by Kim’s following comments: “I would say it’s definitely, like, future alien Barbie vibes. I do struggle with casual. I’m trying to get better at that.”

If this is something that you fancy, then the outfit can expect to set you back around $8,000 for all the pieces involved. Clearly, that is only something that very few can afford. And yet, this is not the first time that Kim has echoed the Barbie vibes.

In another image here, we can see Kim wearing an all-pink outfit. She is lying on her bed showcasing a variety of poses. The post was captioned by the following comments: “Pics by North.”

The response on social media was one of ridicule. People were of the view that Kim’s outfits were becoming more bizarre by the minute. And in the process, they began to make derogatory remarks about her. One person wrote: “She looks and sounds stupid.”

It is safe to say that Kim’s outfit did not manage to win over everyone.  So there you have it folks. What did you think about this? Let us know your thoughts in the comments section below. 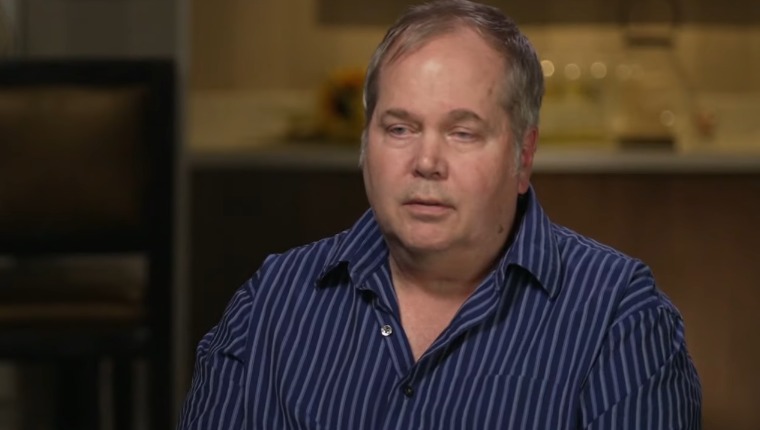