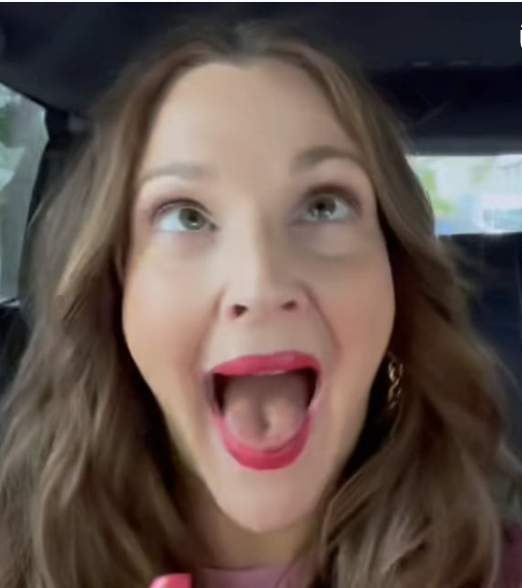 Drew Barrymore has sent her best wishes to her friend Britney Spears in the aftermath of her wedding to Sam Asghari.

Britney had managed to put behind the antics that had emerged from her ex-husband Jason Alexander, when he gatecrashed her wedding preparations, in order to finally tie the knot. And during the course of that process, Drew was on to support Britney.

In the picture here, we can see that Britney, Drew and Selena Gomez are all embracing each other. They have huge smiles on their faces and could not be any happier. The post was captioned by the following comments: “What I learned from Ever After is that we must rescue ourselves and yet still want the fairy tale.

“And that’s exactly what Britney did! I couldn’t…be happier for her intrepid journey !!!!!!!” Despite that being the case, there are still some hurdles to overcome.

First of all, reports indicate that Sam is locked into a battle with Britney’s lawyers as both sides cannot reach a compromise when it comes to a prenuptial agreement. Therefore, there are already doubts about finances, something which was of huge importance also in Britney’s conservatorship.

Secondly, the last thing that Britney wants to do is get involved in money squabbles when she should be focusing on her future going forward with Sam. And this latter sentiment was something being expressed on social media, as a certain subset of fans began to question Sam’s motives.

In the process of doing so, the comments were quite harsh indeed. One person wrote: “Why do I get the feeling that  Sam Asghari is a gold digger and this marriage is not going to end well ,she should have got a prenup.”

Given everything that Britney has been through, a prenup would be the wisest move. After all, she does not need another legal battle on her hands if things end badly between her and Sam. So there you have it folks. What did you think about this? Let us know your thoughts in the comments section below.