The Duggar family has had some major life chanegs in just the last few days and after Josh Duggar was sentenced for possession of child pornography, many of his friends and family are speaking out about him.

One of his sisters, Jill Dillard and her husband, Derick Dillard, have made it known that they are not happy with Josh’s actions and they are not happy with the family members that have shown support for him. Now it looks as if they are finally grateful for his sentencing, and of course, took to social media to tell all of their fans what they were feeling.

Jill and Derick quit 19 Kids and Counting shortly after they were married. They wanted to focus on their life and family, but there were some underlying issues that Derick had with her famous parents. Jim Bob Duggar hadn’t paid any of his children for being on the show and Derick is still trying to get the money that his wife is owed.

The Duggars: The Dillards Finally Get Their Vengeance With Josh Duggar’s Sentencing

The couple keeps their fans posted on their Instagram and YouTube accounts and it looks like this sentencing has gotten them all excited once again. On their family blog, they posted a video and told their fans, “We are neither rejoicing nor disappointed by the sentence, but we are thankful it’s finally over. Yesterday we learned that Josh was given a 151 month sentence in federal prison for his crime of child sex abuse material. The last several weeks and months have been difficult emotionally. Yesterday was another one of those hard days.”

They went on, “The Bible clearly states that God effects justice and vengeance through the governing authorities. Though some believe Josh should have received a greater sentence and still fewer belkieve he should have received a lighter senter, God has carried out his vegeance today for his unspeakable criminal activity.

Until now, he has yet to be held accountable to the extent necessary to cause changed in his dangerous pattern of behavior. It is unfortunate, but it seems that it may take spending over a decade in federal prison, and still more on probation, for Josh to have any potential for rehabilitation to the point he can safely live in society again.”

They finished by adding, “Josh can actually begin to get treatment and begin to work toward a lifestyle where he is lesslikely to reoffend. If for nothing else, the notoriety of this case has hopefuly contributed to the deterrence of potential offenders and will help protect children by decreasing the demand for CSAM. We continue to love Josh and his family and will be there for them however we can.” 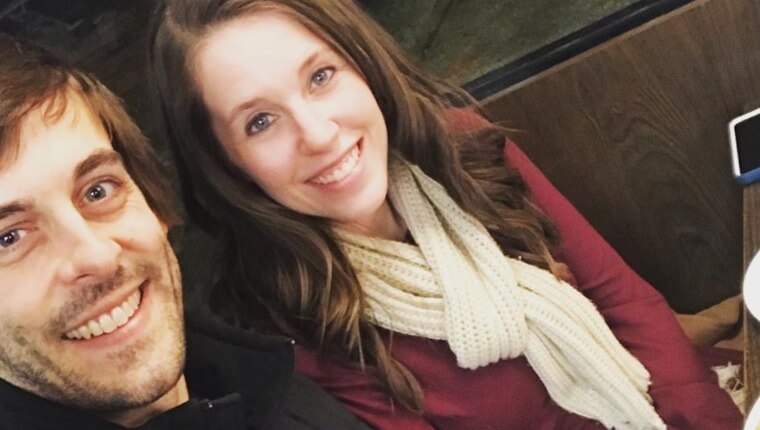 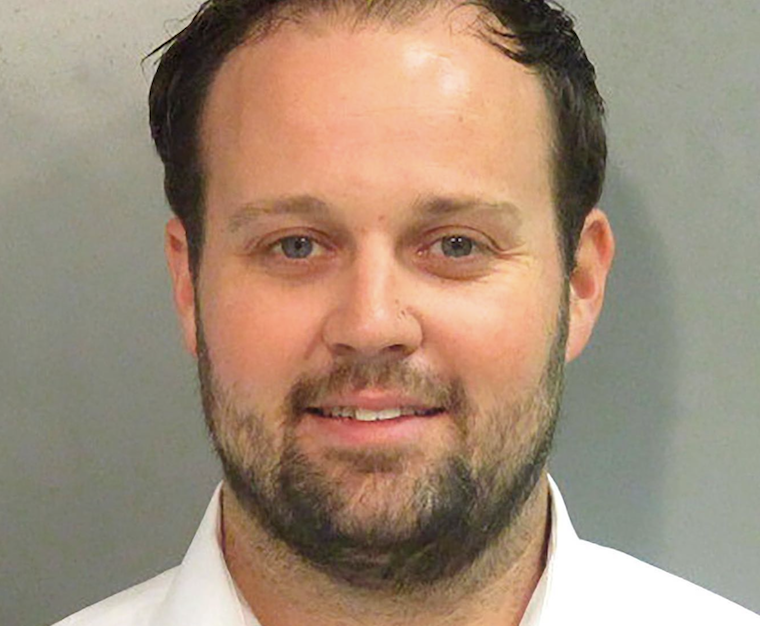