Skip to content
Home > Celebrities > Lynne Spears > Britney Spears’ Mother Lynne Spears Responds To Her Daughter’s Wedding-‘I Am Soooo Happy For You! I Love You!’ 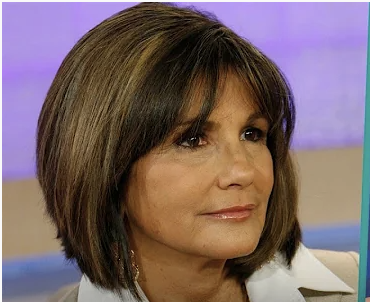 Britney Spears’ Mother Lynne Spears Responds To Her Daughter’s Wedding-‘I Am Soooo Happy For You! I Love You!’

Lynne, for her part, is not exactly on the best terms with her daughter as Britney has been very vocal about the role that her mother played in making her life a misery during the conservatorship.

So it was not surprising, then, that Lynne was not invited to the wedding. Although that may have been the case, Lynne put aside any bitterness to wish her daughter well in what should be a moment of happiness.

In a series of pictures here, we can see some of the most memorable photos from the wedding. And in one such photo, Britney is walking down the aisle to meet Sam at the front. In response, Lynn said: “You look radiant and so happy! Your wedding is the ‘Dream’ wedding!

“And having it at your home makes it so sentimental and special! I am soooo happy for you! I love you!” Britney did not respond to the comment, which would suggest that she does not have a lot of time for her.

Regardless of what the reason for the absence of a comment may have been, it is also important to bear in mind that she was not the only person who did not receive an invite.

The same was for Britney’s father, Jamie Spears, as well as her sister Jamie Lynn Spears. One person who did manage to reportedly get an invite was Britney’s brother Bryan Spears. However, it is claimed that he did not turn up to the event.

The fans on social media, however, were not convinced by Lynne’s intentions. In the process of doing so, they questioned her motives. One person wrote: “She’s desperate,” while another person stated: “Yup & wanting money.”

Time will tell if Britney does reach out to her mother. So there you have it folks. What did you think about this? Let us know your thoughts in the comments section below.