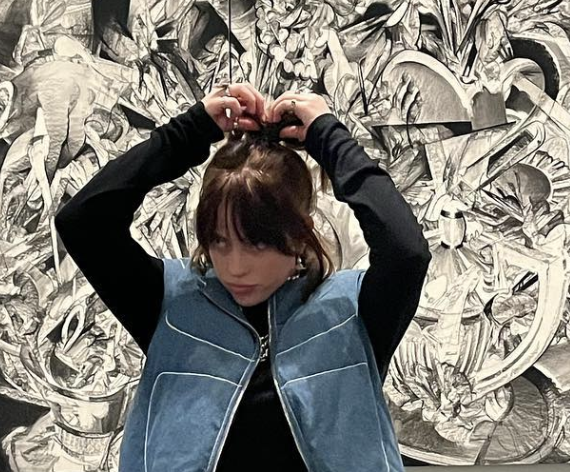 Singer Billie Eilish has admitted she would rather die than not have children.

The star is one of the biggest musicians in the world, but the prospect of becoming a parent is something much more important to her. She expanded on how that is one of her main priorities in life, and at the age of 20-years-old, she already knows what she wants.

In her comments, she said: “[I would] rather die [than not have kids]… I need them.” Nevertheless, things are not that easy. After all, Billie did not have a conventional schooling in comparison to other children.

She happened to be homeschooled along with her brother before she went on to graduate from high school by taking the requisite exam. Although that did not do her any harm in the end,  by virtue of the fact that she is a success in her own right, Billie admitted to feeling apprehensive over not being able to control her potential children.

She added: “The older I get, the more I experience things, I just think, uuggh, what am I going to do when my kid thinks that this is the right thing to do and I’m, like, no, it’s not! And they won’t listen to me.”

And one particular thing that worried her was the state of safety surrounding school children in the United States. This was in response to the recent Texas school shooting massacre at Robb Elementary High School in which 19 children were killed, as well as two adults, at the hands of the defendant Salvador Ramos.

And given that this was ultimately out of the hands of parents, who could not have foreseen such a thing, it naturally played on Billie’s mind. Her following comments confirmed as much: “Why is it OK to be scared to go to school?”

These are struggles that all budding parents will have to contend with, and Billie is no exception. So there you have it folks. What did you think about this? Let us know your thoughts in the comments section below.