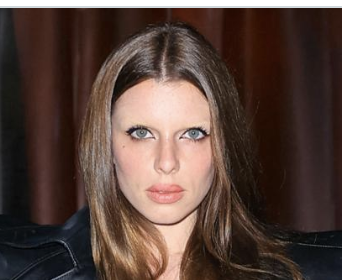 A Julia Fox lookalike managed to fool the people of New York into thinking that she was the real deal.

The woman in question just so happened to be hanging out when she ordered drinks that were then given to her with the note ‘‘Kanye’s Ex.’ And by the looks of it, people had every reason to believe that it was Julia. In the picture here, we can see that the woman has a strong resemblance to the model.

Not only that, but she is also wearing black, a colour that is synonymous with the actress. It is not exactly clear why the woman would want to do this, but outside of an alternative explanation to the contrary, it could be due to the following reasons.

First of all, she may be a very big fan of Julia herself. Therefore, having the opportunity to dress and look like her is something that she may not have been able to miss out on. Secondly, it could simply be seen as an attempt to generate cheap publicity and attention.

After all, Chaney Jones was accused of doing a similar thing by being a Kim Kardashian look-alike when she hooked up with Kanye. Regardless of what the motivation might have been, the woman was surprised by the fuss.

A source said: “I think she was a little surprised by it. I think her friends [definitely] did it as a joke.” Much in the same way, the fans on social media were also convinced by the woman alleged to be Julia.

A significant proportion of fans could see the resemblance and understood that it was easy to mix up the two. One person wrote: “This does look like her,” while another person stated: “That is Julia Fox.”

Julia may not have been there, but the fans got to see the next best thing anyway. And in the process, have a few laughs along the way too. So there you have it folks. What did you think about this? Let us know your thoughts in the comments section below. 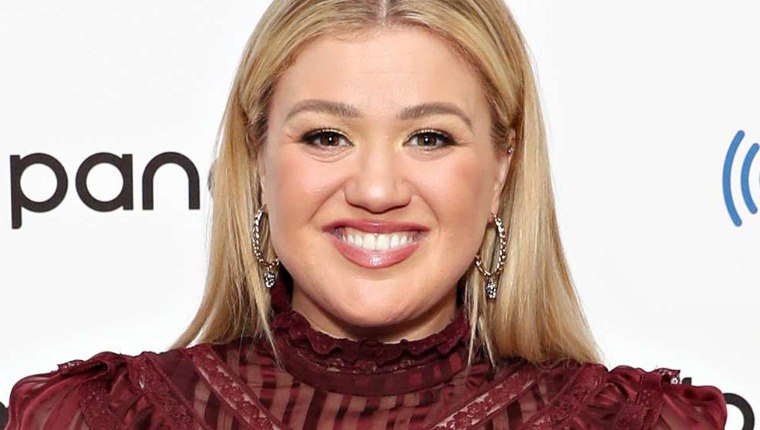