In the latest episode of 90 Day Fiancé, Kobe Blaise and Emily Bierberly and still trying to get into a routine that works for everyone. Having a toddler together has been tough and Emily acts as a single parent most of the time. She pushes Kobe aside as opposed to letting him help his son and she is constantly bickering with him about their child.

He is trying his best to be a parent, but she is set in her ways and doesn’t look like she wants Kobe to help. Her actions seem to be pushing him even further away from her and if she’s not careful, she will lose him.

Emily tells the cameras that she doesn’t like the fact that they have been fighting around her parents and she feels that since Kobe has been there for a few weeks now, he should start helping. Her mother tells him that she will show him what he can do to pull his weight around the house since they are all living there now.

He wants to do what he can to help out and Emily says that she wants him to “prove that he will be a great son-in-law to her parents.”

As they walk around the property, her mother says, “I hope you’re still speaking to me after this, Kobe.” The family has a huge farm and stables with horses and it looks like they could use some help and Kobe is willing to try. Emily’s mother takes him into the stable with their horses and Kobe seems terrified of the horses. He makes the comment about how bad they smell and he seems very nervous about being this close to them.

Emily’s mother teaches him how to clean the manure out of the stalls and Emily pushes him to jump in and do it. Then she tells him that she’s the supervisor. Emily stands there and watches him and then starts to critique everything that he does. He tells her that she needs to just let him work and she can go do something else.

Kobe then brings it up that all she wants to do is fight and critique him. He feels that she is trying to control him and their relationship. He tells her to “shut the f**k up” and she seems shocked. Kobe feels like he needs to prove himself to her and her family and he tells her that he doesn’t need her there to work.

These two have some serious issues going on and Emily does seem as if she needs to control everything. Keep an eye on these two on 90 Day Fiancé on TLC. 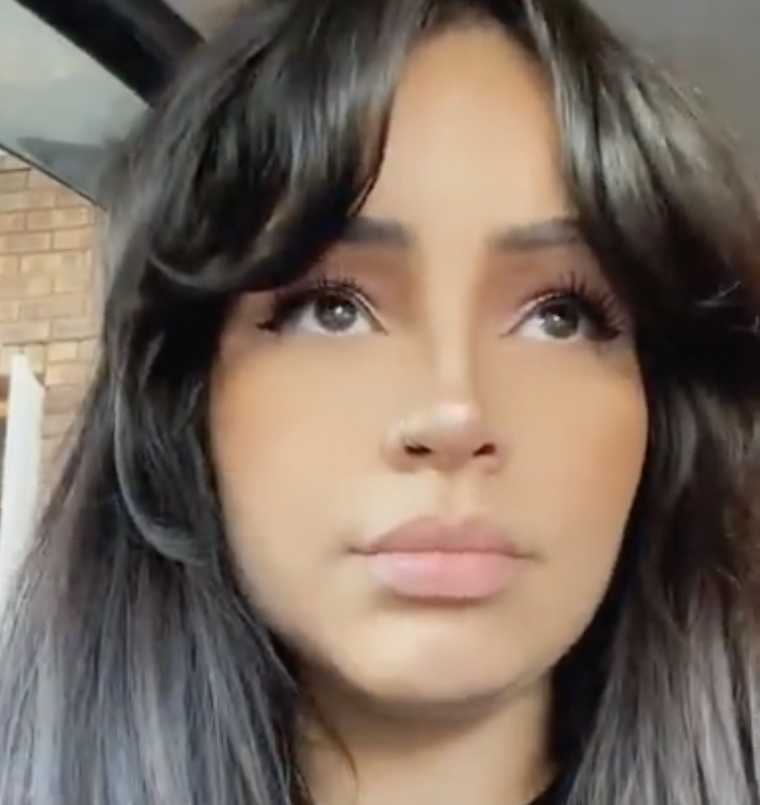 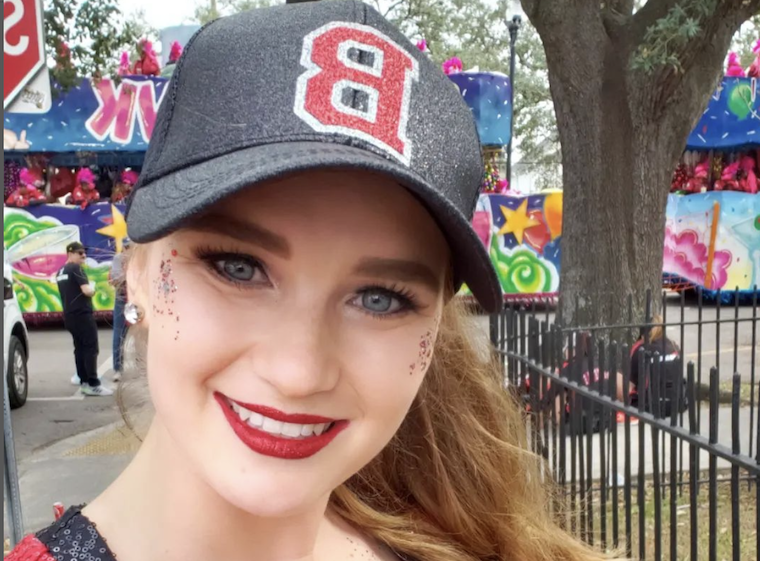