There have been many couples from 90 Day Fiancé who have split up and gotten back together. One couple that fans have seen go through a lot of ups and downs is Asuelu Pulaa and Kalani Faagata. There have been a lot of rumors going around about how these two were going through a divorce but nothing has been finalized as of yet or so we thought. Some fans recently started to notice Asuelu’s TikTok videos and they are shocked at what they have seen so far.

90 Day Fiancé: Did Asuelu Pulaa Use TikTok to Tell Fans That He’s Single?

The comments came in very quickly as soon as his fans saw this post. One comment read, “Wait…Are you serious? Did she finally come to her senses and leave him?” Another wrote, “Yay Kalani! It’s so good to see you know your worth!” One more added, “YES!!! Kalani deserves so much better than this guy! Maybe this will teach him to finally get his act together for the next woman who falls for his crap.”

Asuelu did comment back on a few of his fans’ comments, but he made sure not to reply to those asking him if he was breaking up with Kalani. He did reply to some funny comments about the hashtags that he had used. One of those was “my hole is hurts”. Her fans clearly came out to support her in their comments and many of them praised her if she really did finally break up with him.

Interestingly enough, Kalani hasn’t posted too much about her personal life and continues to promote a new lingerie company. She has wiped all of the photos of Asuelu off of her Instagram page and it really does look as if these two could be done.

We will just have to keep an eye on these two to see if they drop any other hints on their social media accounts. From the looks of it, they have called it quits. 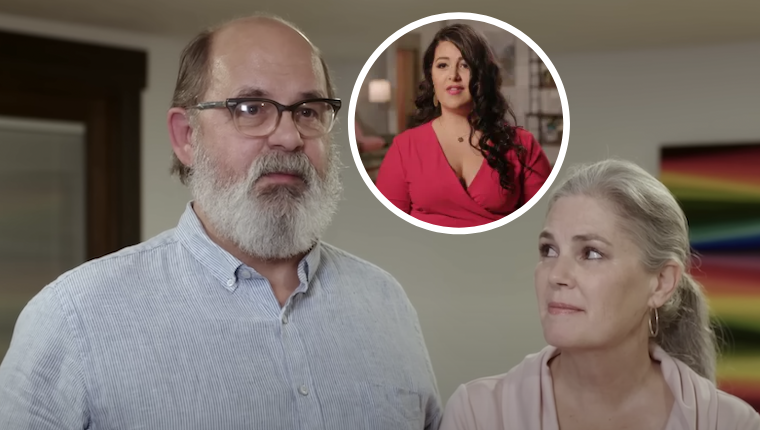