When Kylie Jenner gave birth, for awhile there were rumors circulating that his official birth name was Wolf Webster, however, Kylie soon posted on her instagram that her son’s name was not going to be Wolf anymore. Thing is, she didn’t really tell the fans why she decided to rename her son at the last minute, she just did.

She said that that the name “Wofl” really didn’t seem like him and considering he’s not a CBS War Correspondant from the 90’s we can see why – he’s a tiny 2 month old baby.

So what is Kylie Jenner’s son’s name?

There are rumors going around that the baby’s name could be his Dad’s real name of Jacques, which would make perfect sense. Some fans have already theorized that Kylie may rename the baby Jack at some point, which would be really cute if she did. Baby Jack is a cute name for a little boy.

However, one fan speculated over on twitter that since Kylie titled the birth video “to our son” that she actually has named the baby – Sonny and that the kids names will eventually be revealed to be Sunny and Stormi. We really, really doubt that Kylie would be that on the nose about things, but then again no one really predicted she would name her daughter Stormi either.

As for Kylie herself it looks like she is hanging with her family and focusing entirely on her children and on hubby Travis Scott, sources close to her say that she loves being a Mom and she loves being married. We’re glad she’s happy, that can only be a good thing because it’s kind of rare in the Kar-Jenner clan that a marriage stays happy for too long.

So far it looks like Travis has no complaints about being married to Kylie either, considering how much she’s put herself on the line since the Astro-World incident it would be a little ungrateful of him if he were to start bucking her now. So when will we know the baby’s name? That’s the question of the ages, it looks like Kylie is not ready to reveal it yet – whatever it is. We at DSD will keep on top of the story. Stay tuned!!! 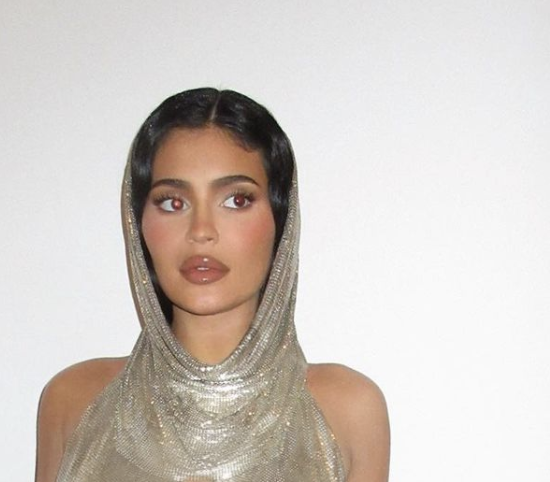 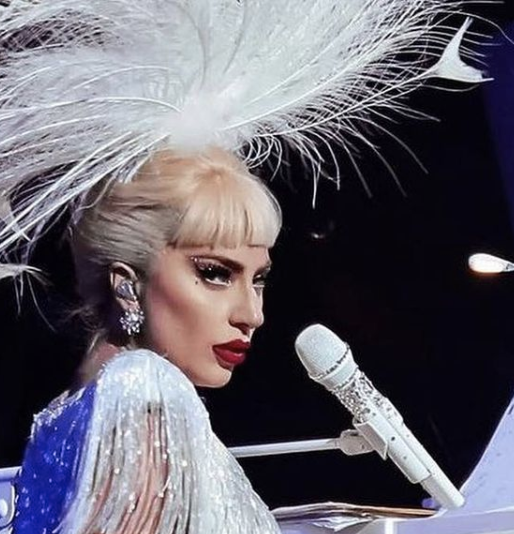