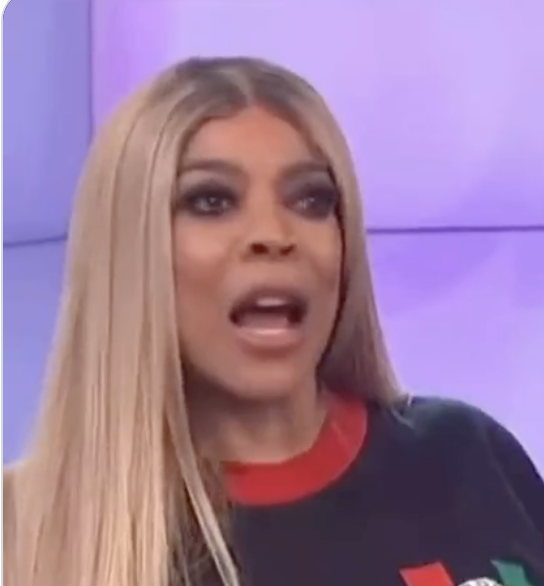 Wendy Williams has admitted that she is ready to sit down and hash things out with Sherri Shepherd following their Instagram feud.

The pair have been at the centre of controversy when it comes to Wendy’s talk show. ‘The Wendy Williams Show’ is set to come to an end this June after the producers felt that Wendy was no longer capable of hosting.

This was on the basis that she was not of sound mind, which led to her legal battle with Wells Fargo who froze her bank accounts on their belief that she needed a guardian. As such, Sherri was confirmed as Wendy’s replacement going forward.

And yet, Wendy has made it clear that she will be returning to show despite what is being put out in the media. And it all came to a head when Wendy expressed how she would no longer be watching the show, as long as Sherri was hosting.

In response, Sherri replied: “I did hear Wendy say she will not watch me on the new show. And that’s OK. You know, I understand.” But by not being on good terms, this is unlikely to help either of them.

Sherri’s hopes of hosting the show will be dampened by the background noise coming from Wendy. Meanwhile, the latter cannot seriously comprehend a comeback if she is attacking the person, who ultimately filled in for her during her health issues.

That is why Wendy felt that she needed to address things head on. In an interview with Page Six, she said: “I have tons of support around me, and I am working on projects. I would love the chance to actually speak with Sherri and sit down and meet.”

The fans on social media were sympathetic towards both of them. People wanted to see the issues being resolved as soon as possible without any controversy. One person wrote: “Sherri is concerned just like everyone else is!

“They both are beautiful women, with amazing gifts. Continued prayers for Wendy n Sherri.” Time will tell how it plays out. So there you have it folks. What did you think about this? Let us know your thoughts in the comments section below.