Last month, soccer superstar, Hope Solo was arrested for driving drunk with her children in the car. She made a statement on Friday that she is going to take time off and check into an alcohol rehab facility.

She also added to her statement, “I have contacted the Hall of Fame and respectfully requested a postponement of my Hall of Fame induction ceremony to 2023. I will be voluntarily entering as an in-patient alcohol treatment program to address my challenges with alcohol. At this time, my energies and focus are totally directed to my health, healing and taking care of my family. I want to thank the Hall of Fame for their support and for understanding my decision.”

Solo’s decision to check herself into rehab comes from the incident where she was arrested in North Carolina on March 31. She was driving her twin daughters while she was intoxicated. She was taken into police custody and she was then charged with misdemeanor child abuse, resisting arrest, and driving while intoxicated. Then she was booked into the Forsyth County detention center. She was released shortly after.

The lawyers of Solo have addressed her charges and her social media accounts. They said that her “kids are safe and this story is more sympathetic than the initial charges suggest. She looks forward to her opportunity to defend these charges.”

The American public has known Solo’s name since 2000 when she played for the U.S.Women’s National Soccer team. She played on the team until 2016 and in 2009, she was named the U.S. Female Soccer Player of the Year. She is a World Cup winner and she has two Olympic gold medals under her belt. Now, 40 years old, she and her husband, former NFL player, Jerramy Stevens are trying to deal with her issues with drinking now.

This isn’t the first time that she has been arrested though. In 2014, she was arrested for a domestic violence incident. In this incident, it was alleged that she hit her sister and her nephew. The charges ended up being dropped in 2018. Solo’s diehard fans are happy for her decision to check into rehab and we do hope that this will help her figure out things in her life.

Drinking and driving with children is considered abuse and if you know anyone that is facing this crisis, you can help. Contact the SAMHSA helpline at 1-800-662-HELP or The Childhelp National Child Abuse Hotline at 1-800-4-A-CHILD. 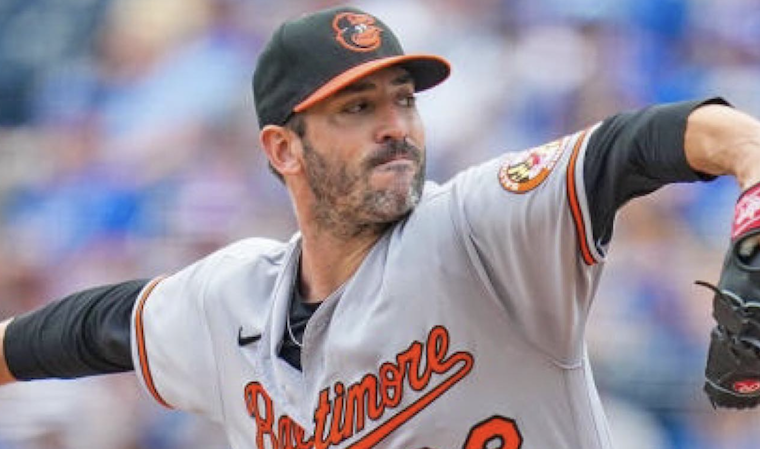 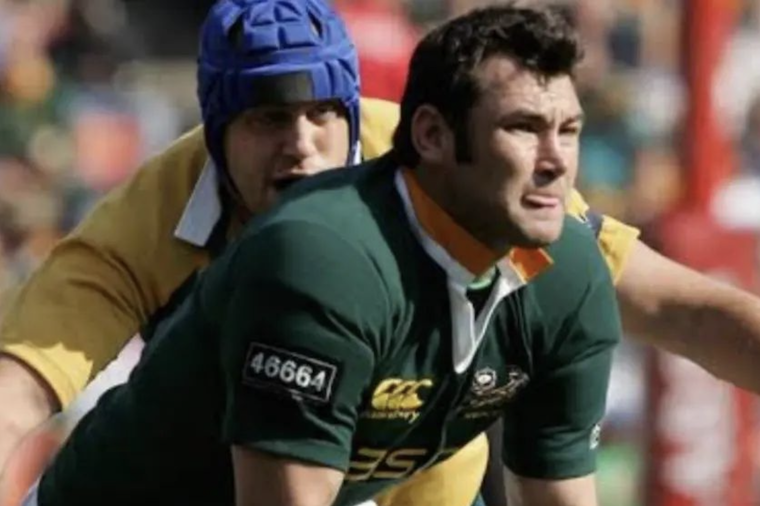