When it comes to climbing mountains, it takes a very special type of person to do it. Austrian climber, Matthias Rimml was one of the climbers who loved the thrill. He was working on summitting Mount Denali in Alaska when he was reported missing. His body was later found there while he was attempting to make the summit.

Rimml’s death was confirmed by the National Parks Service on Friday when an ariel search was put into place after he was reported missing. The agency told the press, “Rimml likely fell on the steep traverse between Denali Pass at 18,200 feet and the 17,200-foot plateau, a notoriously treacherous stretch of the West Buttress route. Thirteen climbers, including Rimml, have died in falls along this traverse, the majority occurring on the descent.”

He was reported missing on May 3. A friend was trying to contact him during the climb and they weren’t having any luck. This made them extremely worried and so they called the authorities. This is the tallest peak in North America and avid climbers continue to try to summit it.

The aerial search began on Wednesday and that was four days after he made his last phone call to a friend at 2 p.m. on April 30. When he called his friend, he mentioned that he was “tired” but he was “not in distress”. That was also when he was located right below Denali Pass.

Rimml decided that he would make this climb alone. When attempting this climb, climbers are told to travel light and fast. He began the climb at the Kahiltna Basecamp at 7,200 feet on April 27. He told his friend that it would take him about five days to finish up the climb. When friends didn’t hear back from him, they expected the worst.

When his body was discovered, the NPS told the press that “Rimml was carrying 10 days of food and fuel. He had not returned to his camp after landing at his campsite at 14,000 feet.” When it comes to climbers attempting this summit, they must register and he was the first one of the year to do so.

The NPS also reported that the temperatures in the area had only reached highs of -25F and -30F this week. The winds on the mountain were incredibly dangerous as well with speeds well over 30 miles per hour! The mountain had also gotten about five inches of snow and there was a lot more at higher elevations. With all of this added against him, there are many ways that he could have died.

His body will not be transported off the mountain until the rangers can acclimate to the altitude. 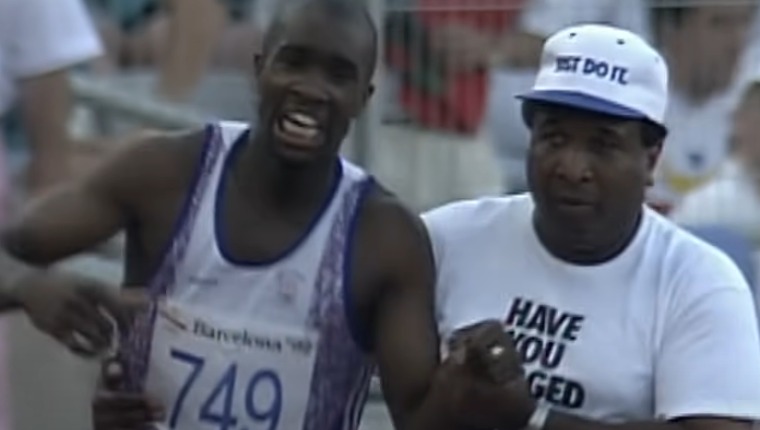 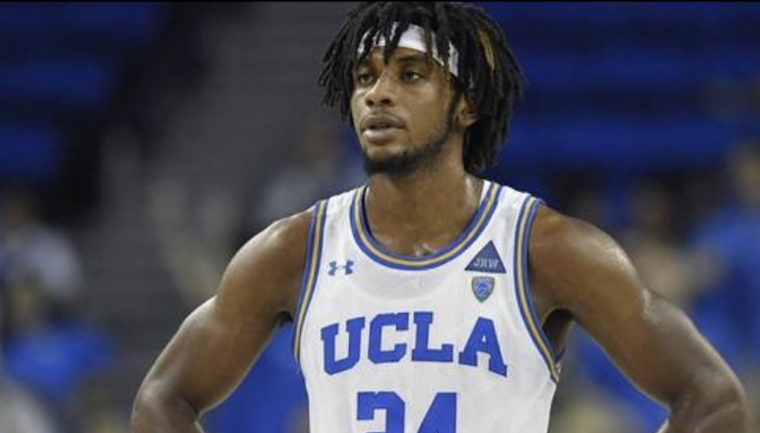