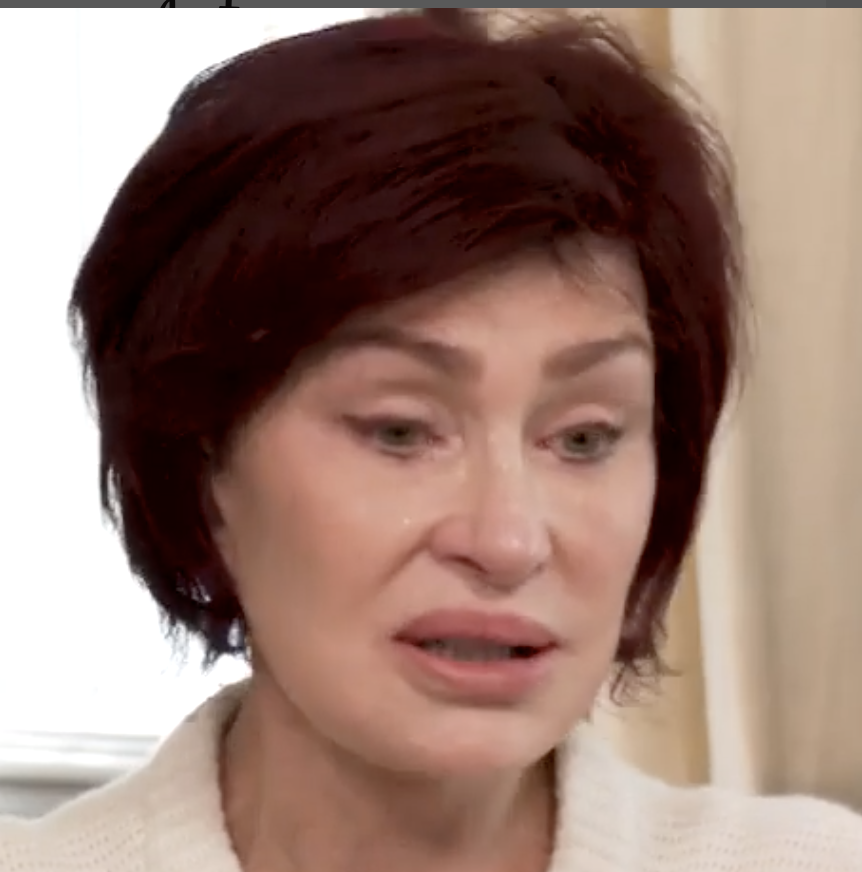 Sharon Osbourne’s daughter, Aimee, escaped a fire that allegedly killed one person at a Hollywood studio.

According to reports, the fire had taken place on Thursday, 19th May 2022. During that time, it is claimed that a commercial building went on fire which was not put out for over 50 minutes. This is despite the fact that an apparent 78 firefighters were on hand to tackle the blaze.

Sadly, this came at a cost as there was a death and other people impacted. Erik Scott, who happens to be a spokesperson for the Los Angeles Fire Department, had this to say: “Sadly, one person was found dead inside, as firefighters searched the structure.”

In addition to the death, it is believed that a reported two people also experienced respiratory problems. With that being said, Aimee was lucky to make it out alive. She had just so happened to be there working on some music with a producer.

And that is why Sharon was grateful that her daughter got out without harm. In a post to her fans on Instagram, Sharon said: “Today my daughter @aro_officialmusic was working in a recording studio at this building with her producer.

“They are the lucky two that made it out alive. It is utterly heartbreaking that someone lost their life today in this fire & we are sending our prayers to this person & their family.”

It is not exactly clear what led to the fire in the first place, but one thing for sure is that Sharon demanded that more be done in order to prevent things like this from happening again.

The star expanded on how there needed to be better protocols in order to ensure that buildings comply with fire safety regulations. And if there is anything positive that could be gained from this, then it should be that.

She added: “This building was a creative hub for music in Hollywood, a space that should have been regulated for fire code.” So there you have it folks. What did you think about this? Let us know your thoughts in the comments section below.