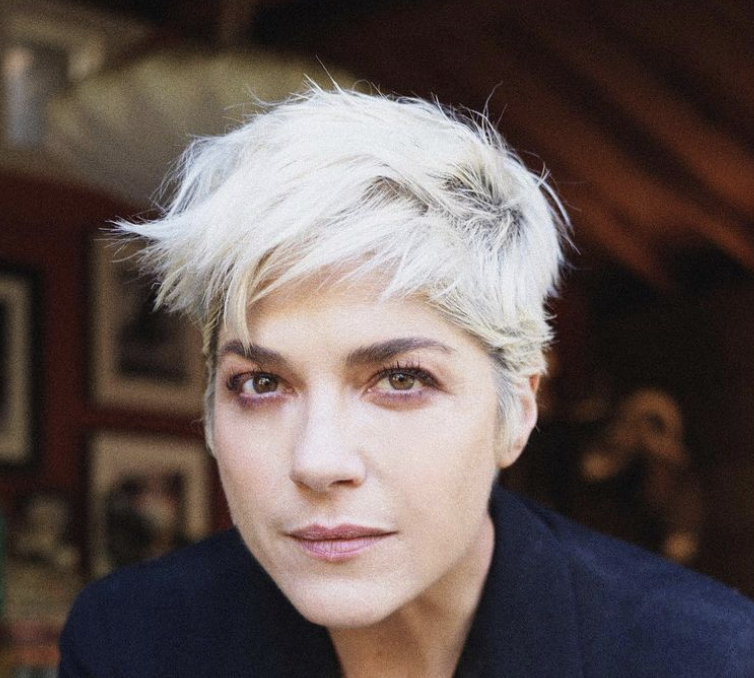 Actress Selma Blair has revealed that she was raped on more than occasion.

This revelation was part of her wider life, as demonstrated in her upcoming memoir ‘Mean Baby’ which is expected to come out on Tuesday, 17th May 2022. But in and amongst that, Selma had to battle many demons including alcoholic issues.

These were so bad that her drinking problems had allegedly started when she was just 7-years-old. And that ultimately became her way of dealing with the problems that she was having. In her comments, she said: “I don’t know if I would’ve survived childhood without alcoholism.

“That’s why it’s such a problem for a lot of people.” But that was just the half of it. Her drinking problems continued to the point where she had become a ‘ functioning alcoholic,’ to some extent, for want of a better term.

Thus, she was able to hide her problems from those around her even if they were having a negative impact on her life. She stated: “I usually barely even got tipsy. I became an expert alcoholic, adept at hiding my secret.”

This ultimately led to the most catastrophic of admissions. After admitting that she went on a on binge drinking session, Selma ended up getting raped during the course of a college trip. And given that the actress was so intoxicated, she could not recall the full specifics over what had happened.

But one thing that she was sure about was the fact that she had been too drunk to be able to say no. As a result, she had to resort to therapy in order to deal with the traumatic consequences of the event.

Her following comments confirmed as much: “I have been raped, multiple times, because I was too drunk to say the words ‘Please. Stop.’ Only that one time was violent. I came out of each event quiet and ashamed.”