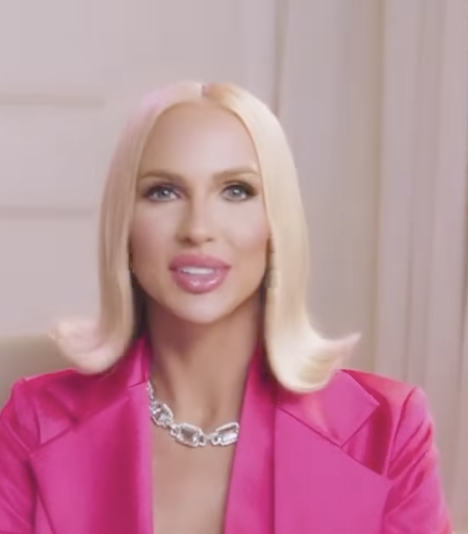 Selling Sunset star Christine Quinn has denied that she bribed Emma Hernan’s client so that the person would no longer work for her.

Christine, for her part, had left Jason Oppenheim’s  company with a lot of unanswered questions surrounding her exit. Her departure arrived on the back end of accusations that she had falsified a Covid test in order to miss the season 5 reunion of the show, so she wouldn’t have to address the allegations of bribery.

With that being said, Christine wanted to let everybody know that she had not behaved in a criminal manner. In an interview with People magazine, she said: “You can’t afford my lawyers, so it’s not a funny thing to say. I would never bribe a client.

“I’ve never bribed a client. I don’t need to bribe a client, because they’ll work with me organically.” Nevertheless, there was still skepticism over her departure.

Christine addressed this by stating she had informed Jason of her intention that she was going to be leaving the company at some point in order to work on her own. So when that time actually came, Christine simply acted in accordance with those wishes, which is why she could not understand the controversy surrounding it.

She stated: “Jason knew. I told him. Him and I had had conversations a year prior. I told him I was doing my own thing. I don’t think anyone actually thought…I think they thought I was bluffing.”

In the meantime, though, Christine has confirmed that she will return for the sixth season. While she will not be working under the stewardship of Jason, the very fact of the matter is that fans can still expect to see her pulling out some of the biggest deals.

With that being said, it will be fascinating to see how Christine’s new approach plays out on the show. Time will tell if she can still resonate with the fans. So there you have it folks. What did you think about this? Let us know your thoughts in the comments section below. 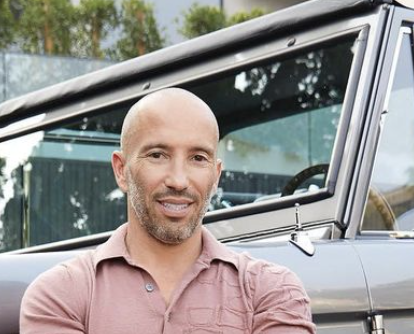