On the new season of Real Housewives of Atlanta, Drew Sidora has been through a lot so far this season. Now it looks as if she has started to hear some rumors about her husband, Ralph Pittman. Her assistant, Anthony, has started to spread rumors that he is gay. This is not going to fly with Drew.

Real Housewives of Atlanta: The Rumors

It all went down when the housewives were at a birthday party for a three-year-old. Kenya Moore’s daughter was having a special birthday party and that is where the tea really got spilled. Drew had started to question her assistant and what he was saying about her husband.

Real Housewives of Atlanta: Drew Sidora Hears Rumors From Her Assistant About Her Husband’s Sexuality

Sheree Whitfield was also accused by Anthony of stiffing him on money that she owed him when he worked for her fashion line. Sheree has denied these allegations for years now and will continue to stand by her word.

One of their other friends mentioned, “Isn’t Anthony the same guy who told you her husband is gay?” Of course, this made Drew very angry. Drew told Sheree’s friend, “What we’re not gonna do is bring up my husband’s name in that light because I just met you. And what you’re gonna do it ever speak on my husband. That’s what we’re not gonna do! This is not the place to ever do that.”

When the commotion all started to calm down a bit, Sheree called Drew a “ditzy bitch” and of course, Drew was done with her. ” Did you just call me a ditzy bitch?” Sheree said, “I did, bitch.” These women really got into it and we are very interested to see what happens next with these two women and the rumors that Drew’s husband is gay.

The marriage of Drew and Ralph has been a rough one, but she has stood by him no matter what. The drama will continue to intensify and we are all here for it! 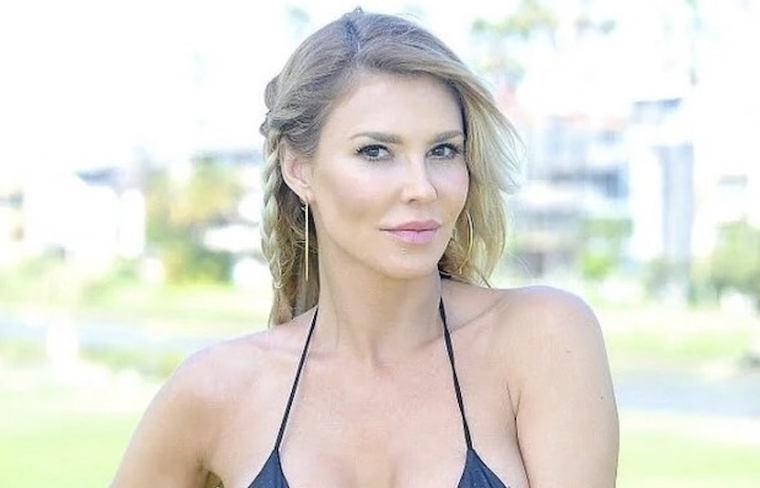 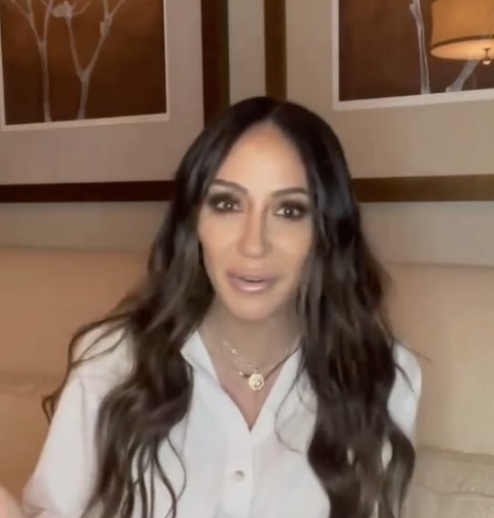