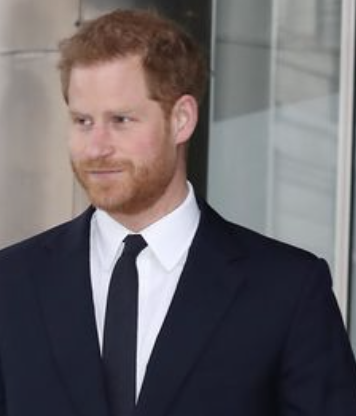 Prince Harry has been criticised over his treatment towards Meghan Markle’s father Thomas Markle in light of his recent hospitalisation.

Those were the sentiments of Royal expert Richard Kay. Thomas, for his part, had been taken to hospital after having suffered from a stroke. And as the 77-year-old is not getting any younger, there were question marks over whether Harry would reach out.

After all, Thomas has made it clear that he would like to have a relationship with his grandchildren. And yet, the primary reason why Harry has not been on good terms with Mr Markle has been centred around claims that Thomas had been staging photos with the paparazzi in the run-up to their wedding.

But given that Harry has never met Thomas in person, it has been hard to believe that he has not done so after having married his daughter. That is something that did not sit very well with Richard.

In his comments, he said: “Hard to understand why Harry did not meet his girlfriend’s father in person, as any prospective son-in-law would do.

“There must have been countless opportunities for Harry (and Meghan) to have paid a private visit to her father — long before he started giving interviews.”

Richard’s comments do have some weight. And things will look even more distasteful if the couple go ahead with their intended plans of attending Queen Elizabeth’s Platinum Jubilee next month.

After all, it would look rather distasteful if they were pictured celebrating in the UK, while Meghan’s father could potentially be on his deathbed.  And if Harry does not end up doing something to rectify the situation, he may make a catastrophic mistake.

Richard’s following comments confirmed as much: “Is it really too late for Harry to put the past behind him and reach out to poorly Mr Markle? I don’t think so — but if he does not I fear he may come to regret it.”

Time will tell if Harry does give an olive branch. So there you have it folks. What did you think about this? Let us know your thoughts in the comments section below. If you liked reading this article, then check out our other features on the Daily Soap Dish. 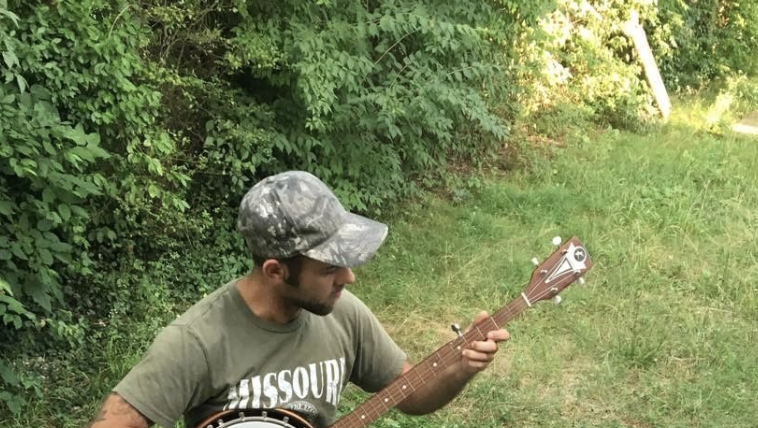