Ashley Judd took to instagram to announce that her Mother, Naomi Judd, 76, passed away due to “the disease of mental illness” and the world is kind of at a loss. Judd had been given a death sentence years before when she was diagnosed with hepatitis but she seemed to be living proof that one could battle the disease for decades on end and still be okay… clearly, we weren’t looking hard enough.

The Judds were famous in the 80’s and 90’s for the Mother Daughter duo that produced singer Winona Judd. She had to retire from the duo 1991 due to her hepatits diagnosis, but continued to act in bit roles along the way.

It is said that after her last tour, Judd developed depression, anxiety, tremors, edema, baldness, and suicidal thoughts. One would think that a woman who produced two successful daughters in the industry, and was still active herself, would have everything to live for – and she did – but no accomplishment can make one immune to mental illness. Sometimes its our own mind that turns out to be our worst enemy, and in the case of Naomi Judd, it was.

One does have to wonder what changed in Judd’s life that suddenly made it so bad, but so often with mental illness, it’s not just one big change that triggers it, but lots of little ones along the way leading up to that one big trigger.

Ashley Judd says that they as a family are navigating unknown territory right now, as is often the case when losing someone to mental illness. No one really knows what to do or say when something like this happens. It does beg the question about the continued conversation about mental health, though, if someone with as much to live for as Naomi Judd can fall prey to this disease, then truly it’s not just the ‘at risk’ who are truly at risk anymore.

Naomi Judd was someone who had been successful in the industry for over 40 years, and it wasn’t enough to keep her here. We at DSD express our deepest condolences to the Judd family at this time. 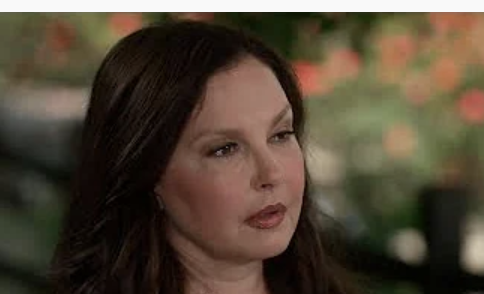 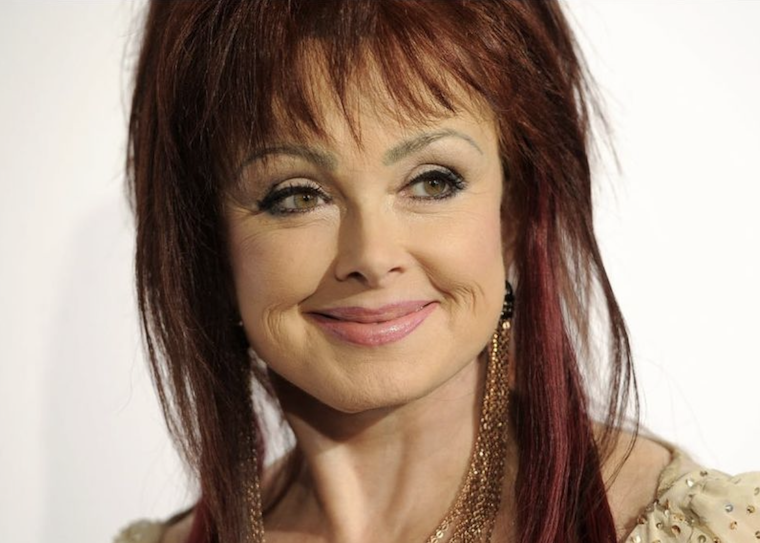